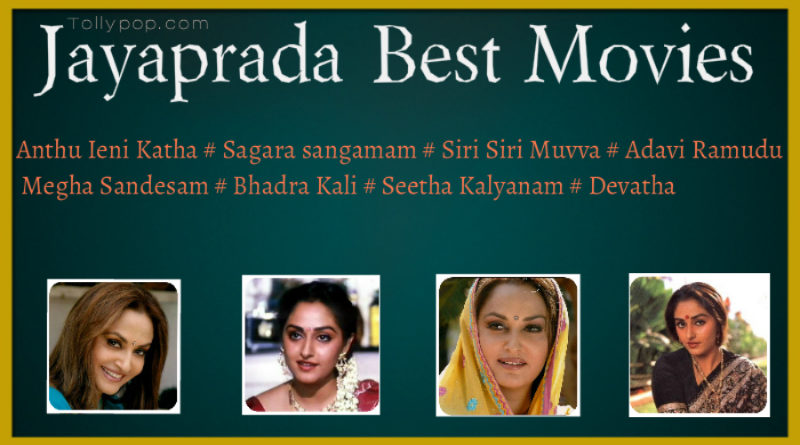 The Indian actress Jayaprada featured  in Bhoomi kosam in three minute dance number. But she became popular in the movie ‘Anthuleni Katha’. She used to be so beautiful  and comely that  most young men were dreaming  of posssessing her. She worked for 300 movies in eight languages. Tollypop would like  you to check out Jayaprada Best Telugu movies given below.

The languages in which she acted are Telugu,Tamil,Kannada,Malayalam,Hindi,Bengali,Marathi and Chinese.

The following are some of her all time worth watching ones. 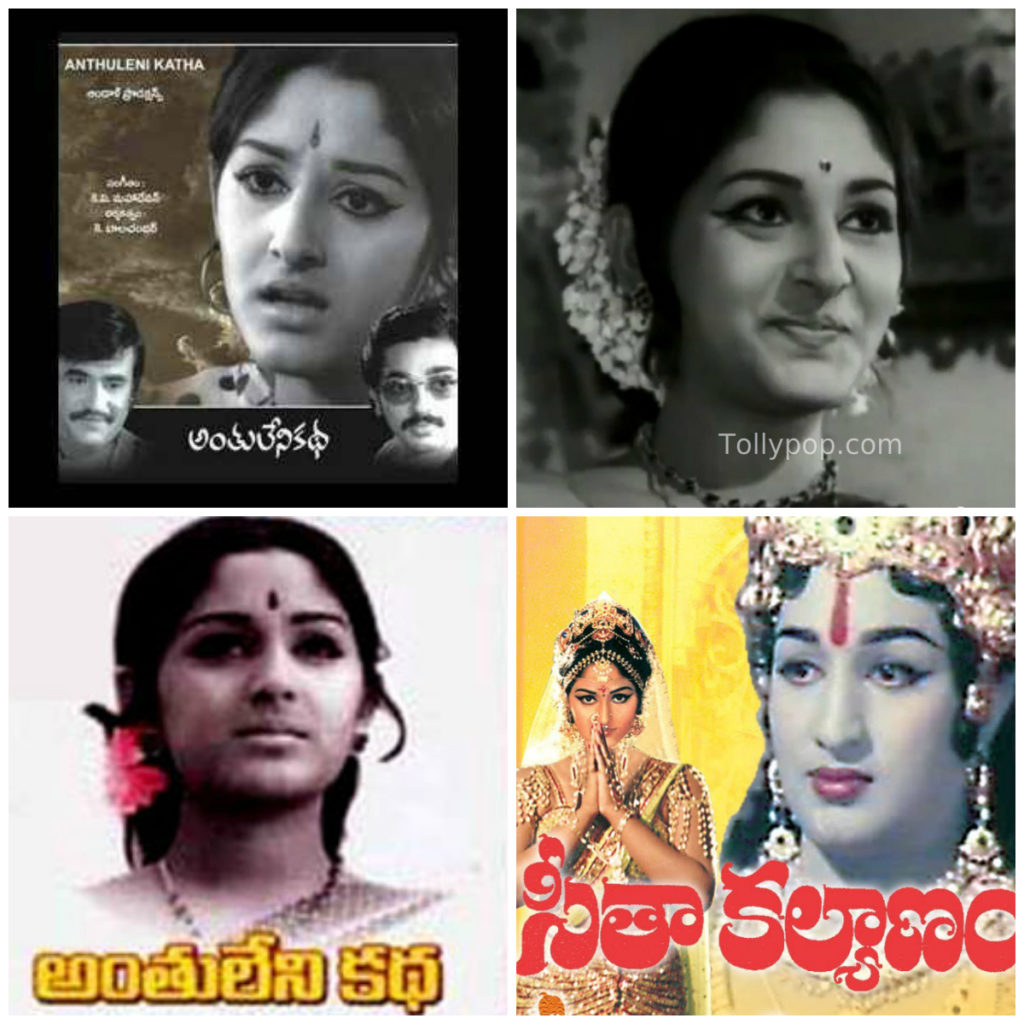 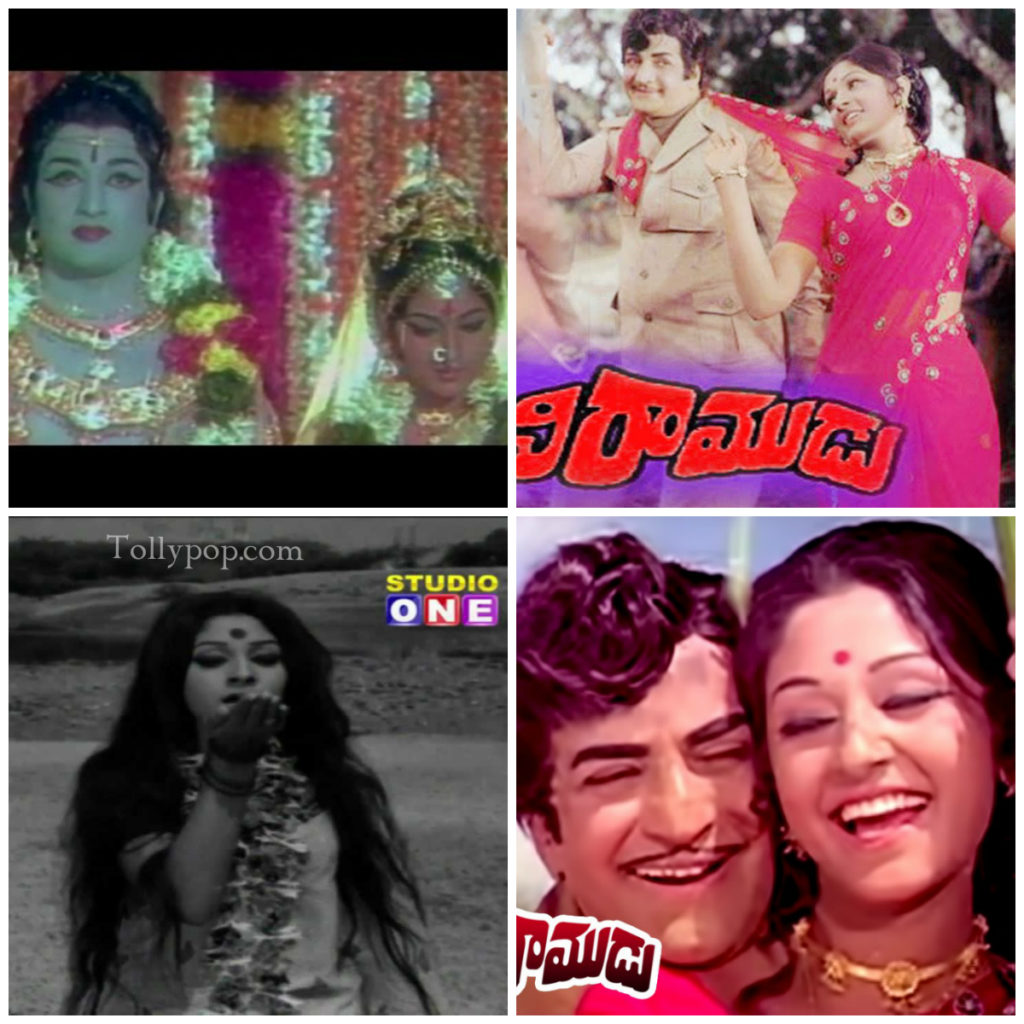 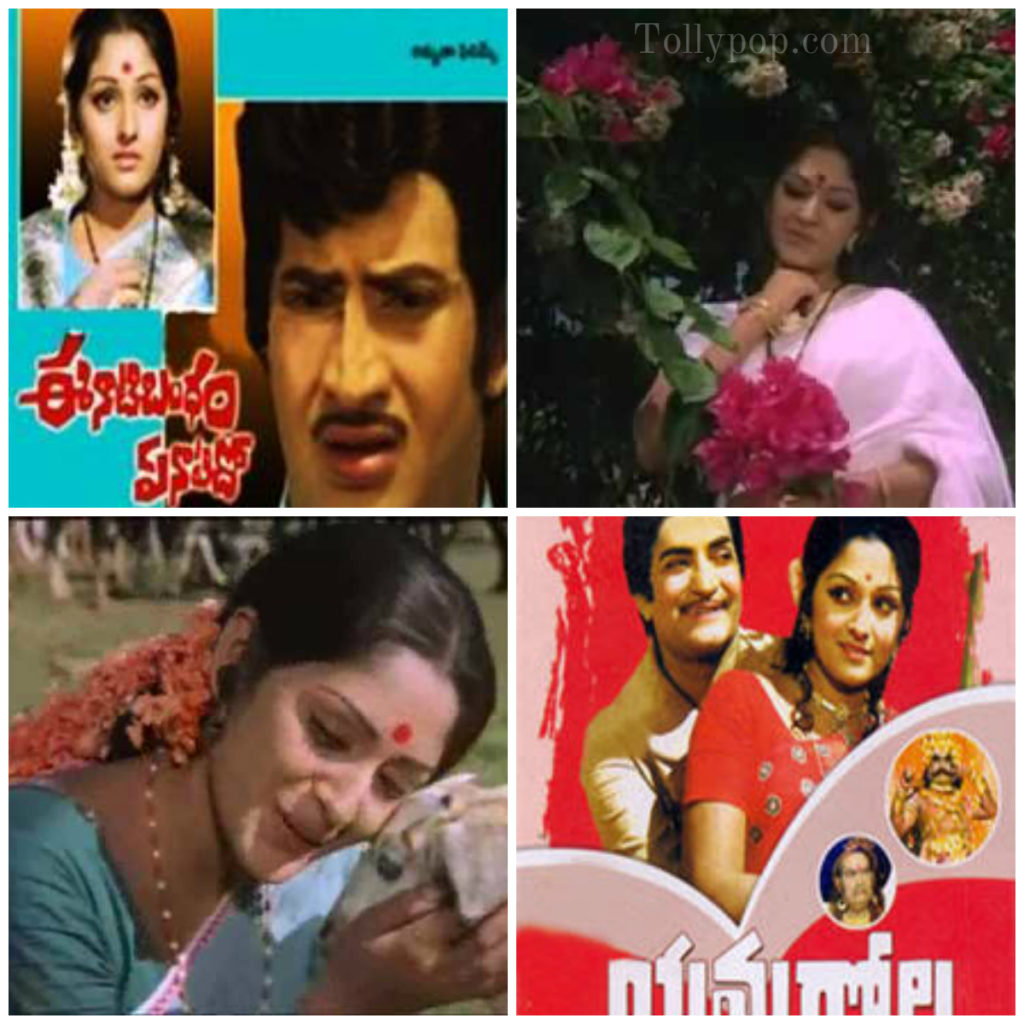 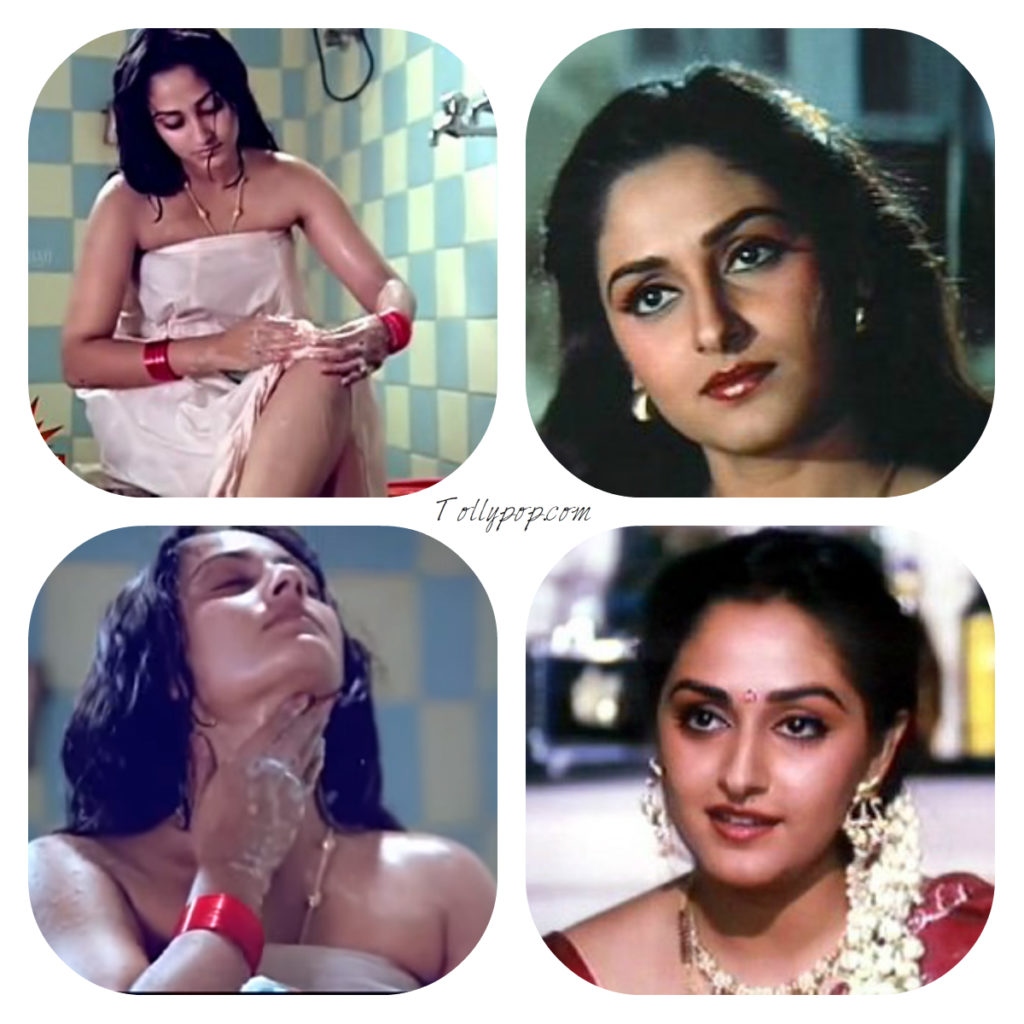