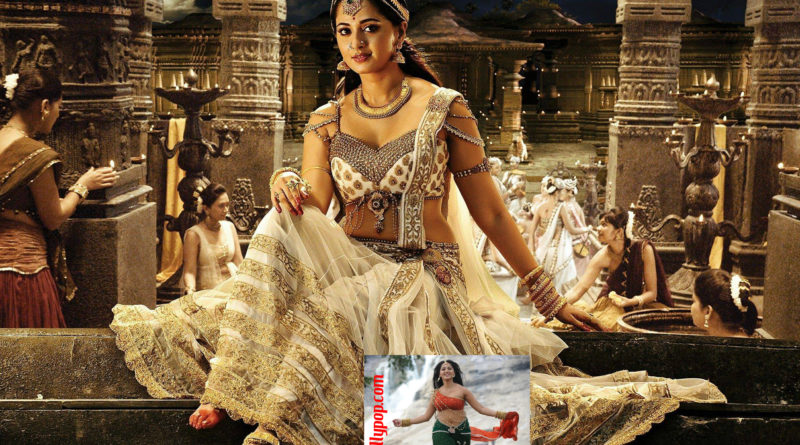 Anushka Shetty profile gives you a complete particulars about her before and after film career. She has not acted in many movies but those in which she starred, brought a special recognition in cine industry. Besides that ,she has made lot of fan following in both Telugu and Tamil states.

South Indian Film actress Anushka Shetty is from Karnataka. She is 36 years old. Though her native language is Kannada she started her acting career in Telugu films. She was a yoga instructor before getting into film industry. Her Yoga guru was Bharath Thakur. Anushka had done a few modelling assignments for some period of time. She has worked only for Telugu and Tamil films so far.

Anushka made her debut with the movie ‘Super’ directed by Poori Jagannadh. The movie was released in 2005 in which She was paired with Nagarjuna.

That movie. Even though the movie did not perform well at the box office, she won the hearts of Telugu audiences by her sex appeal. Later,she came up with the fantacy movie’Arundhathi’ released in 2009. Kodi Rama Krishna directed the movie and it became huge hit at the box office. It was heroine-oriented movie and it  made her a big star over night.

Anushka has worked with Akkineni Nagarjuna for three movies such as “super’  ‘Don” and Ragada. And she was paired with Prabhas in ‘Billa’, ‘Mirchi’, and Bahubali 1&2.Bahubali 2 is under shooting right now and it is going to release in April,2017. She acted with Balakrishna in ‘Okka Magadu and in  the movies’Vikramarkudu’ and ‘Baladur’ Raviteja was her co-star. She shared her screen space with Gopi chand in the movie ‘Lakshyam’. Anushka Shetty worked with Mahesh Babu for the movie ‘Khaleja’. Anushka Shetty starred in the movie ‘Singham’ costarring Suriya which saw the huge success. 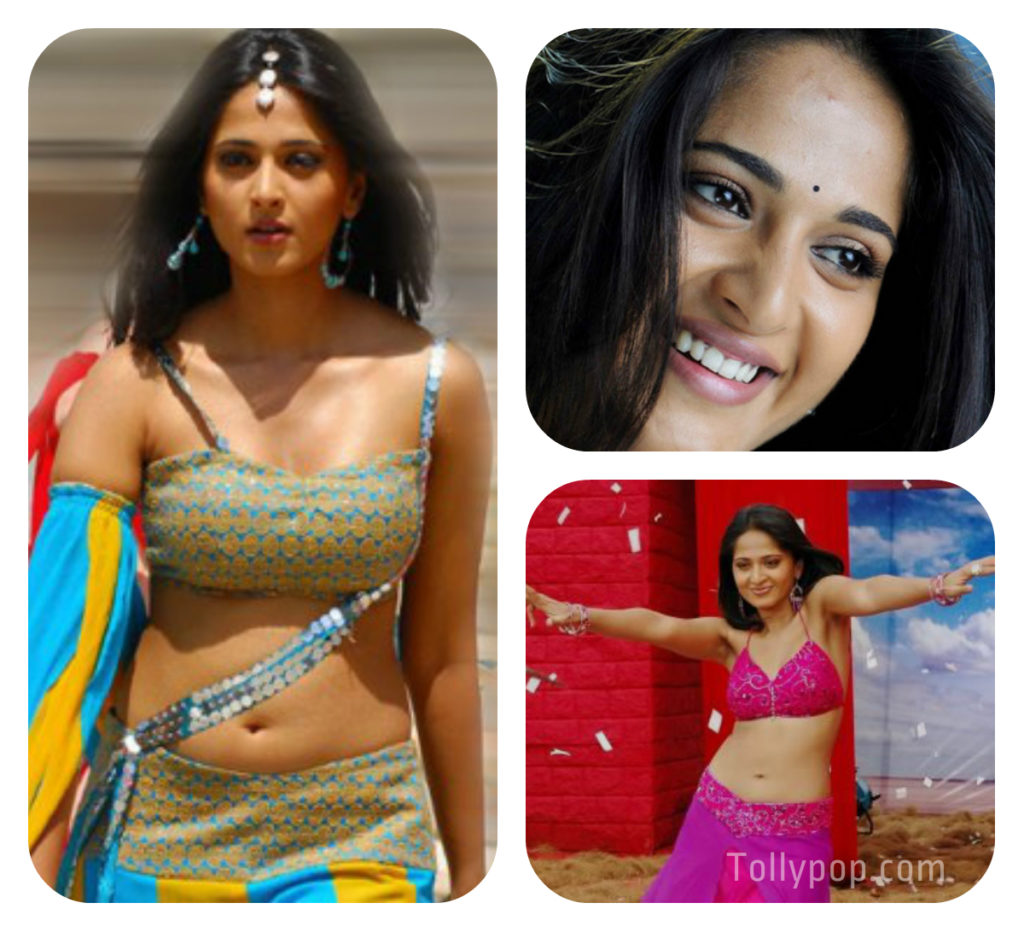 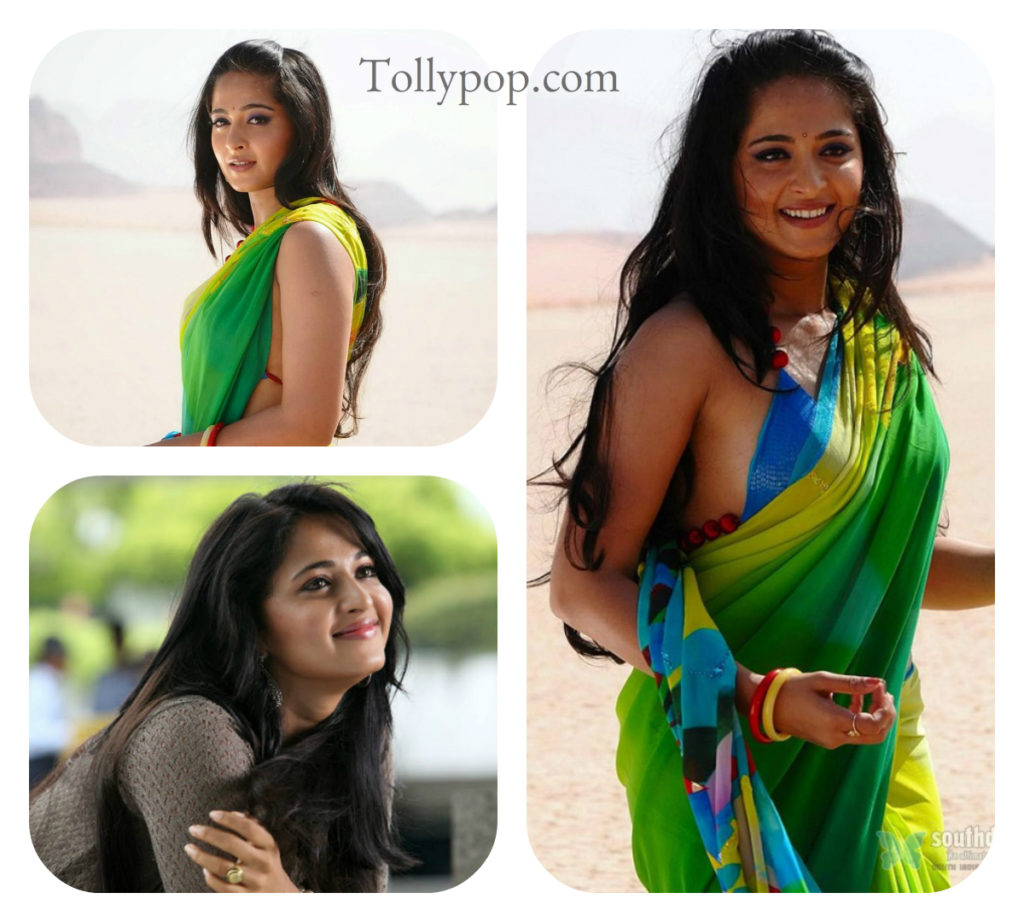 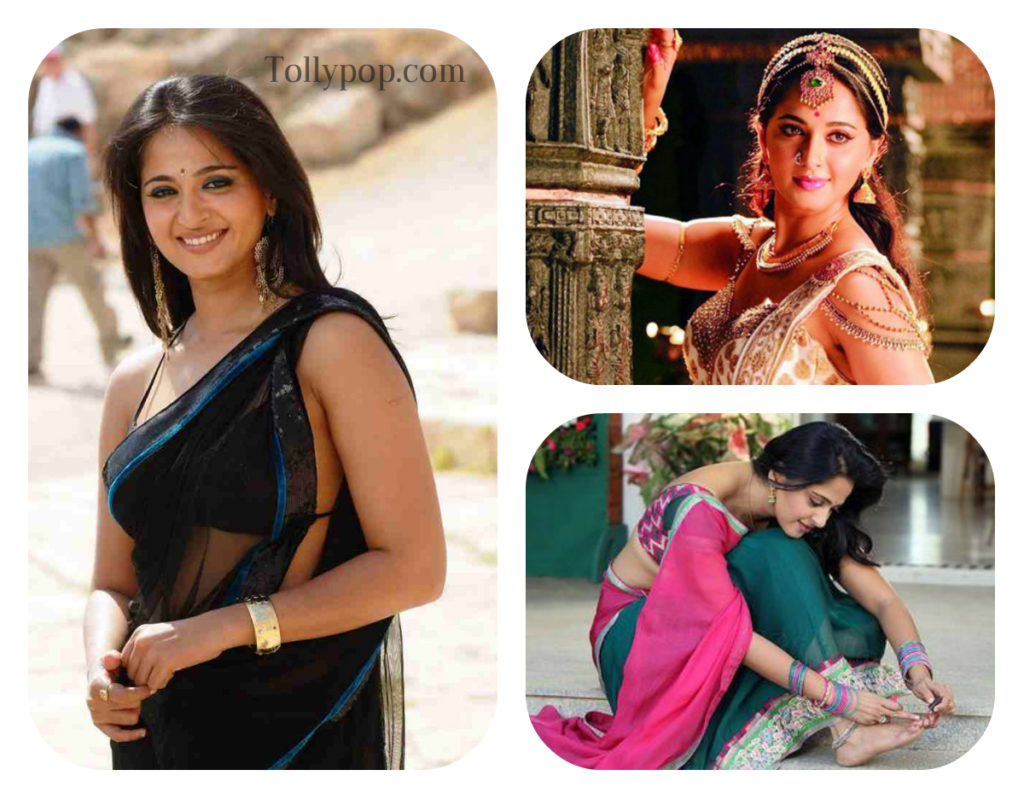 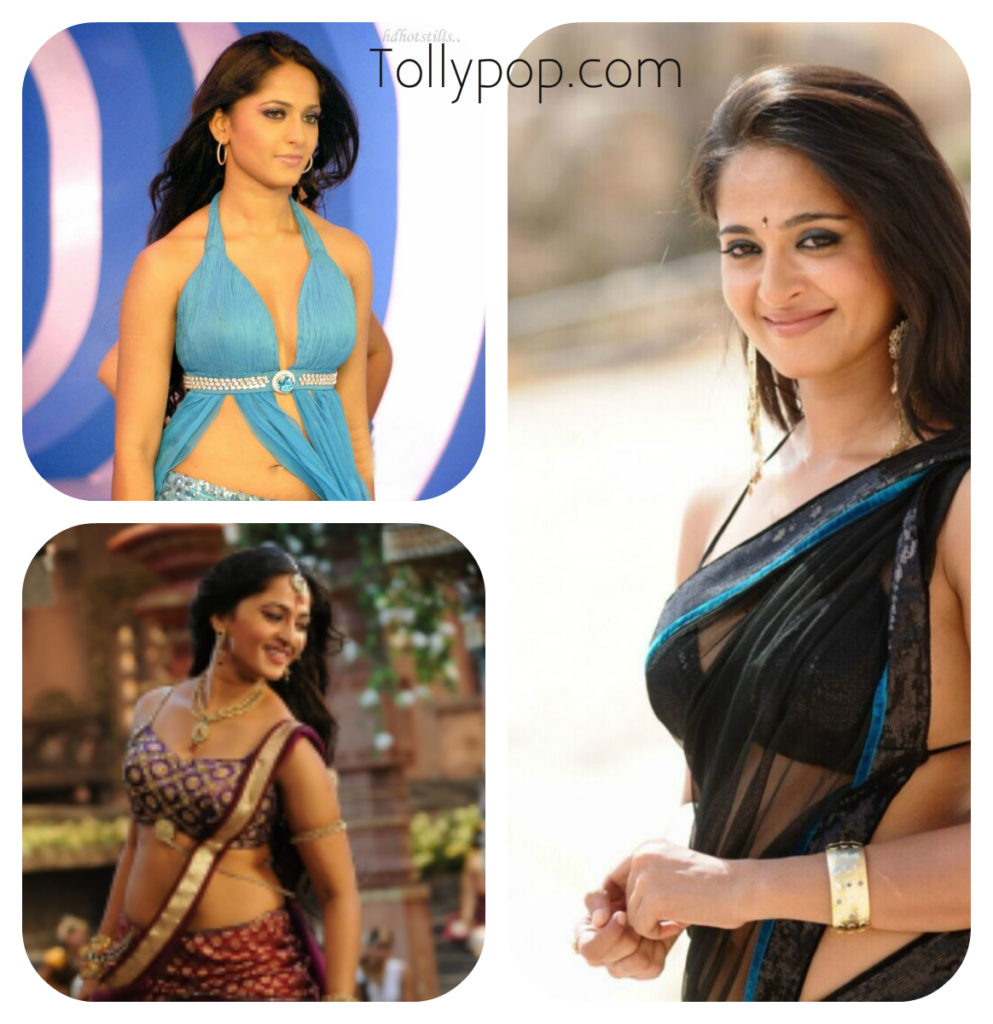 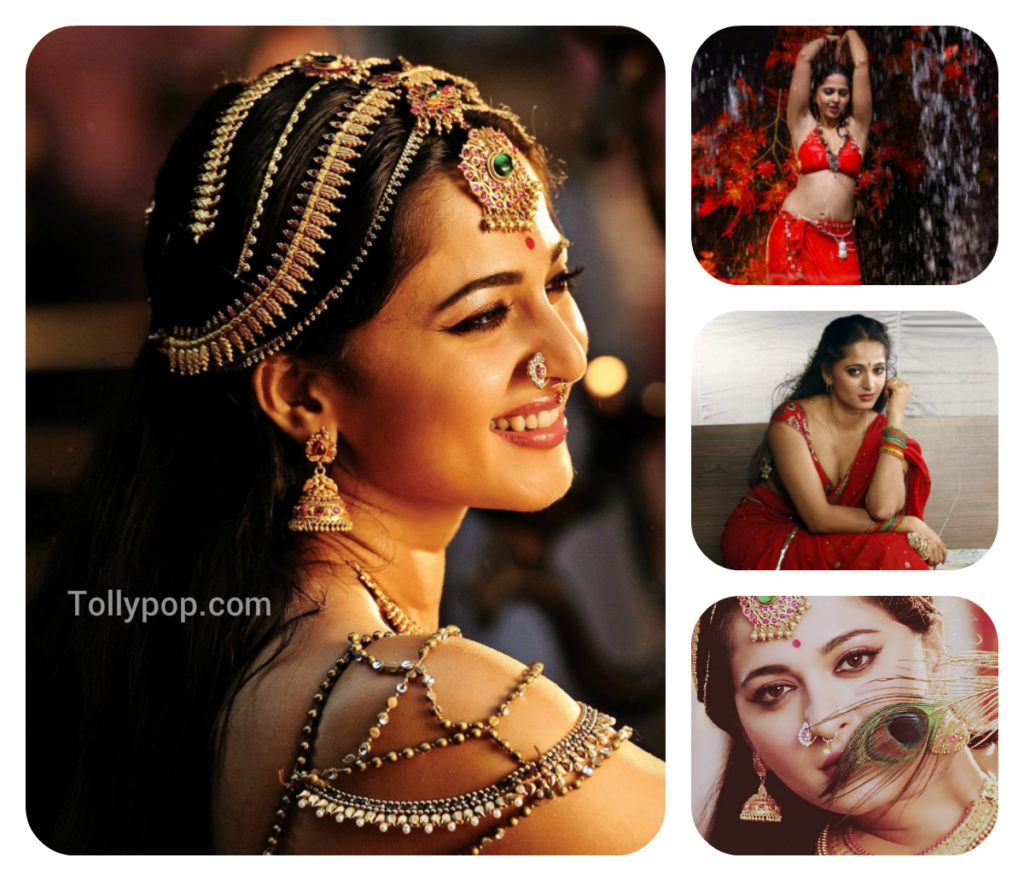 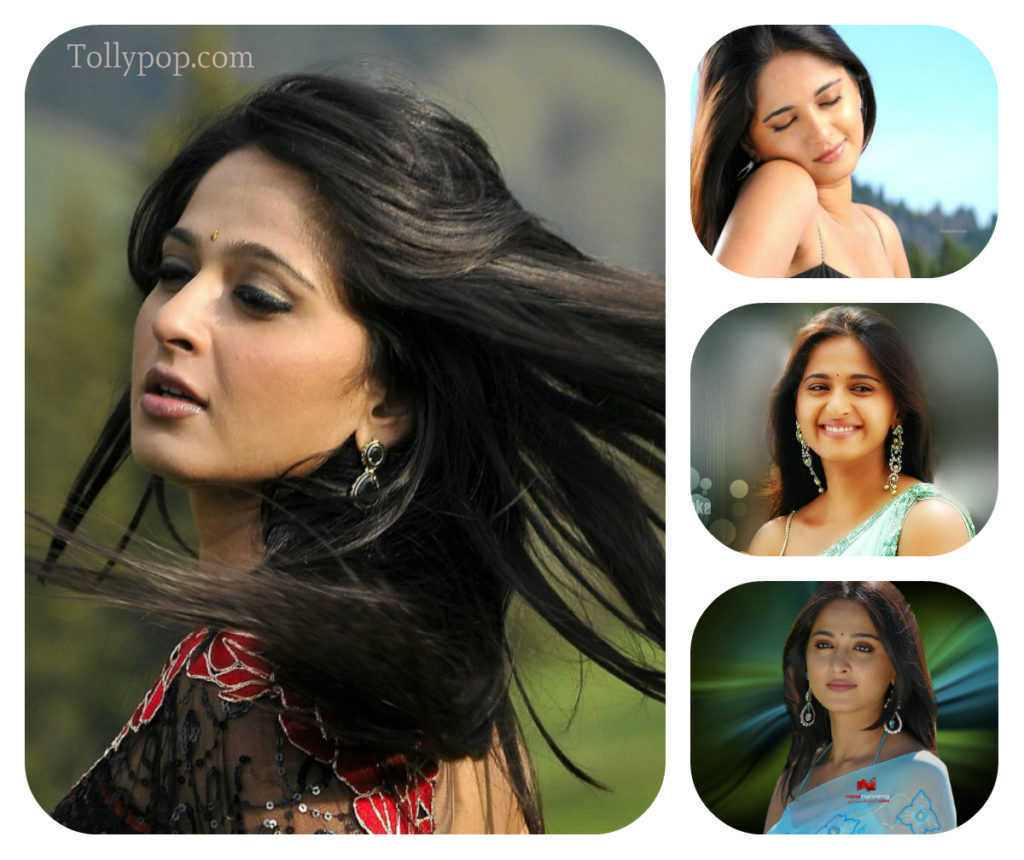 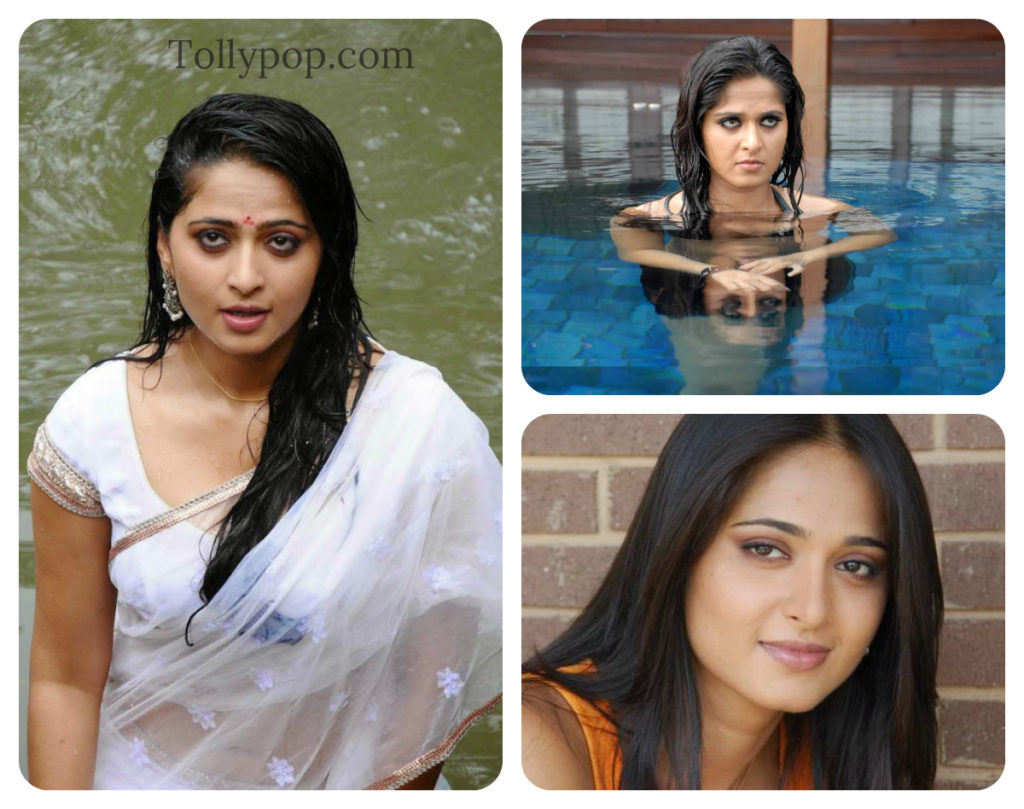 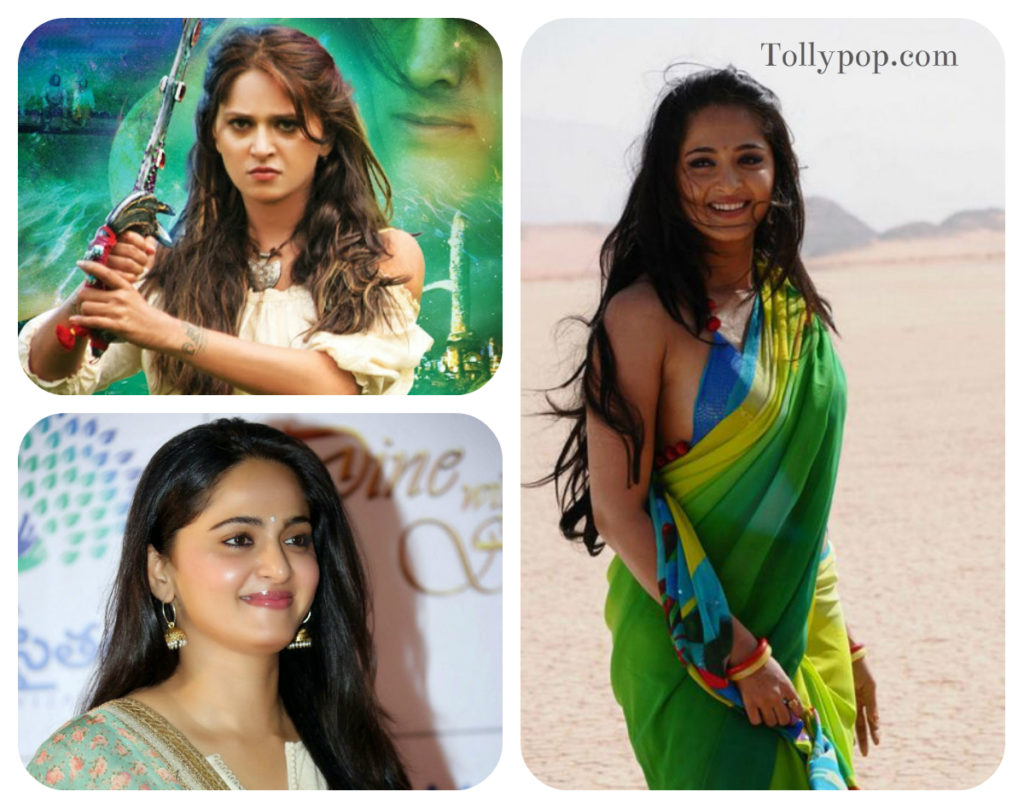 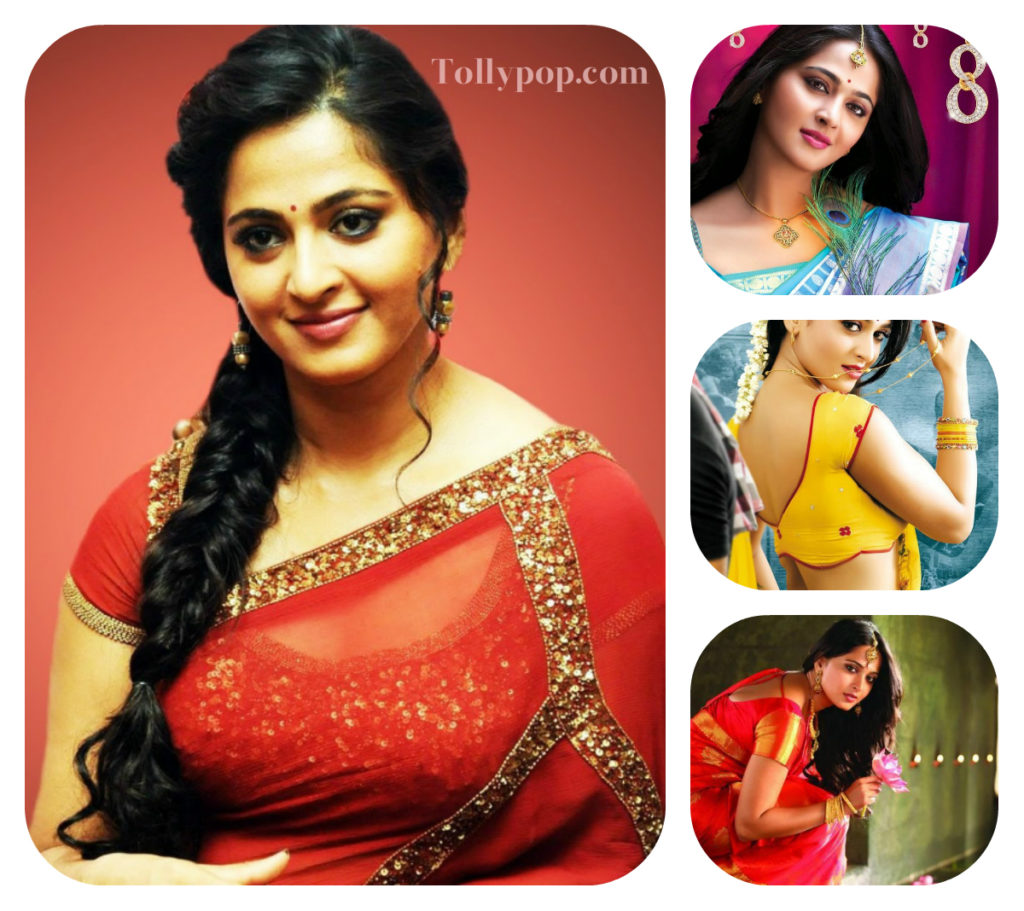 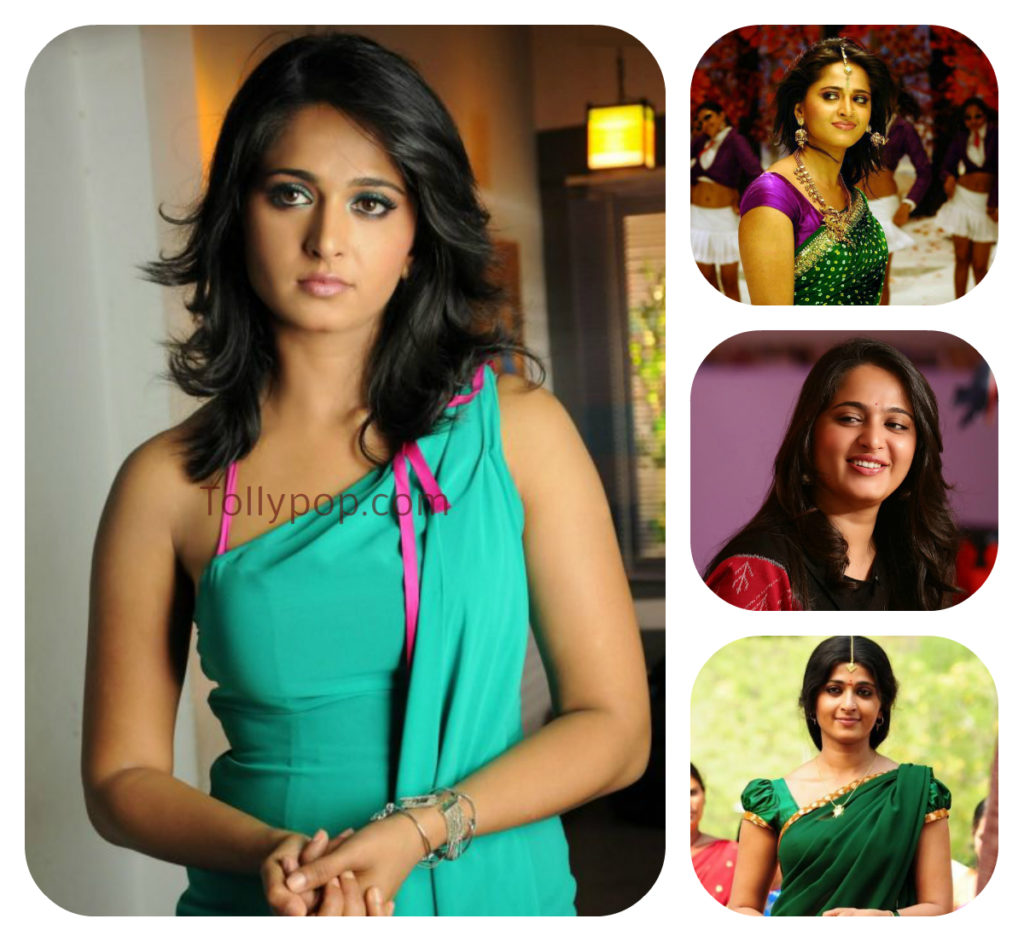 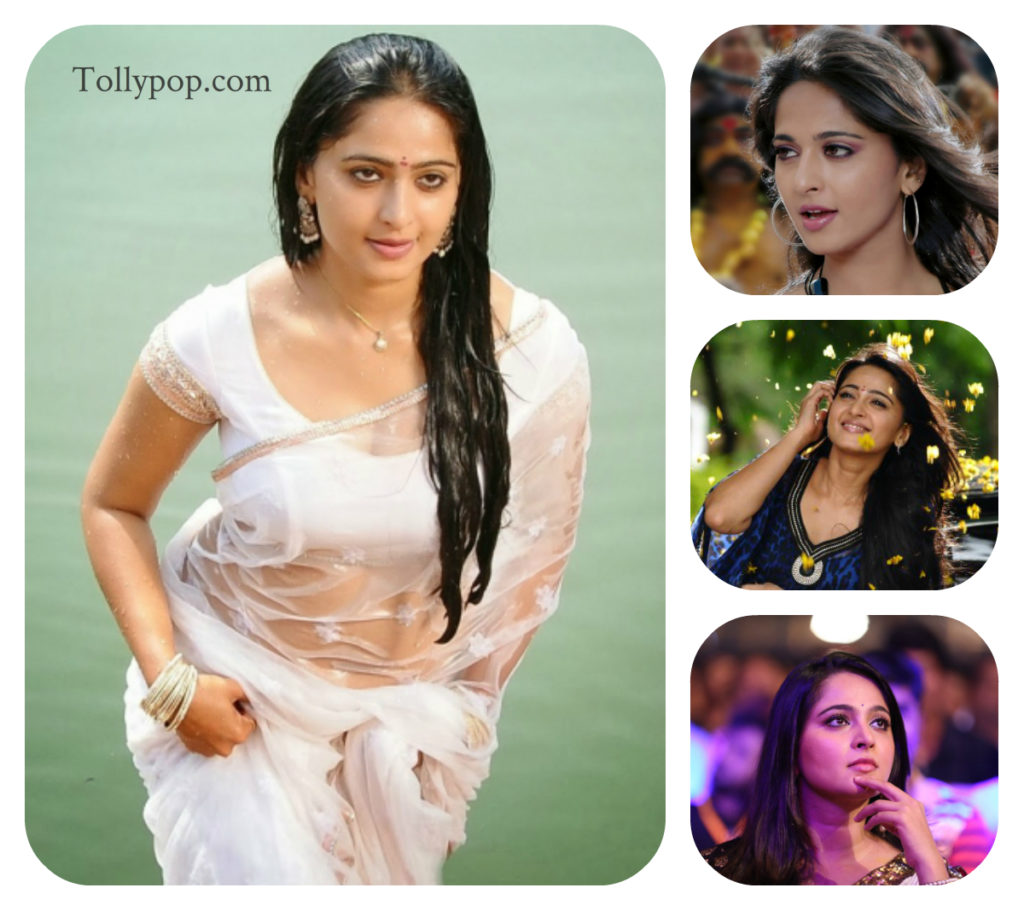 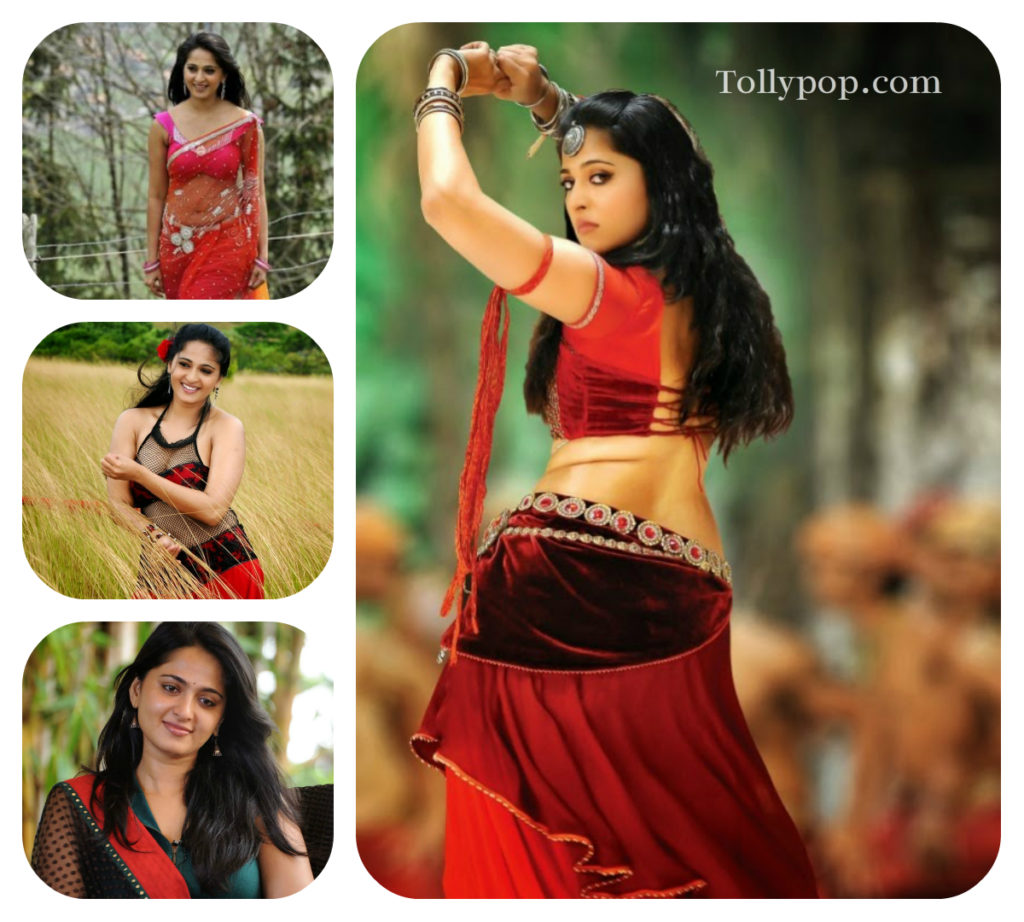 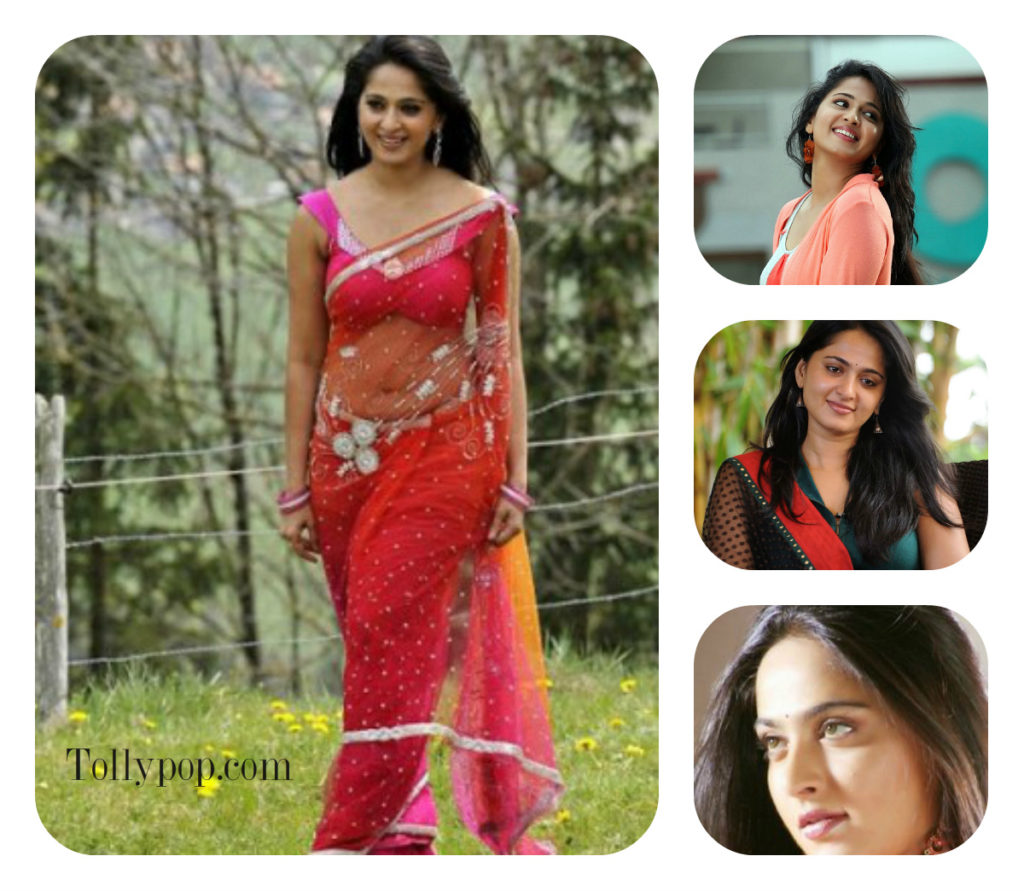 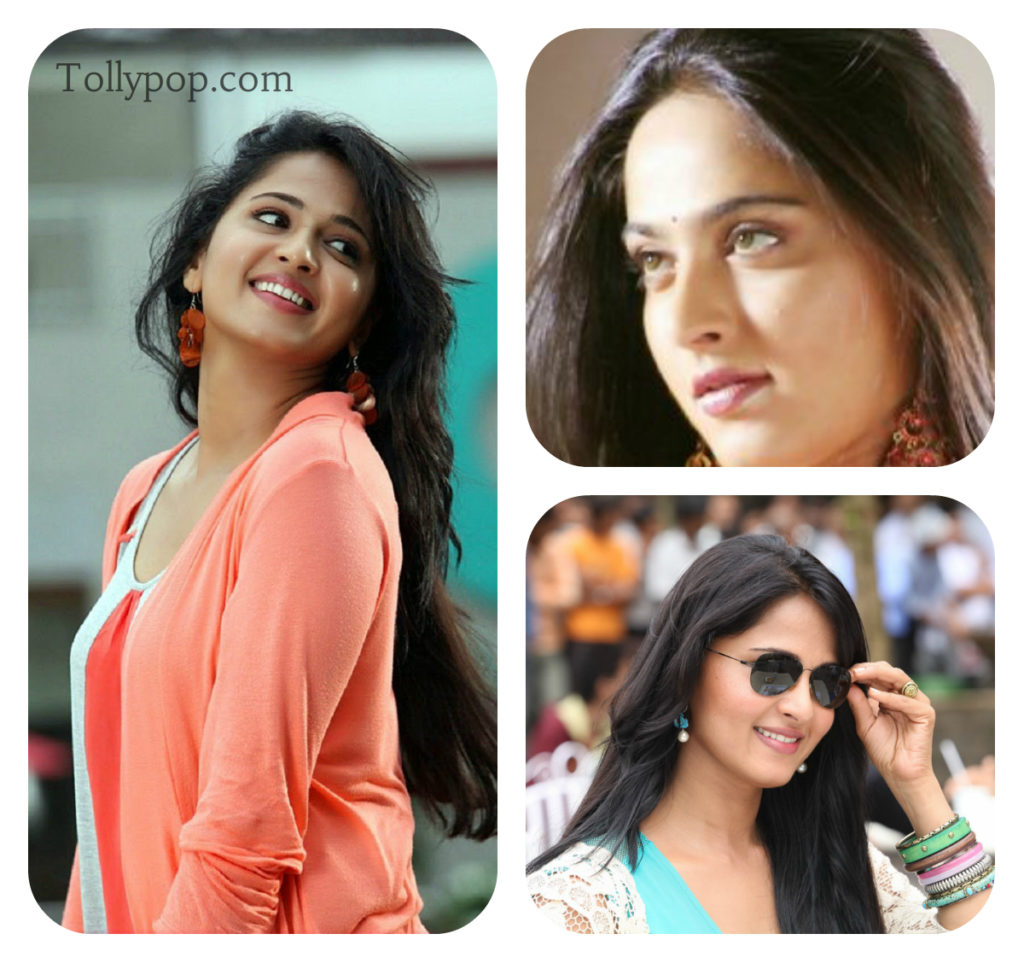 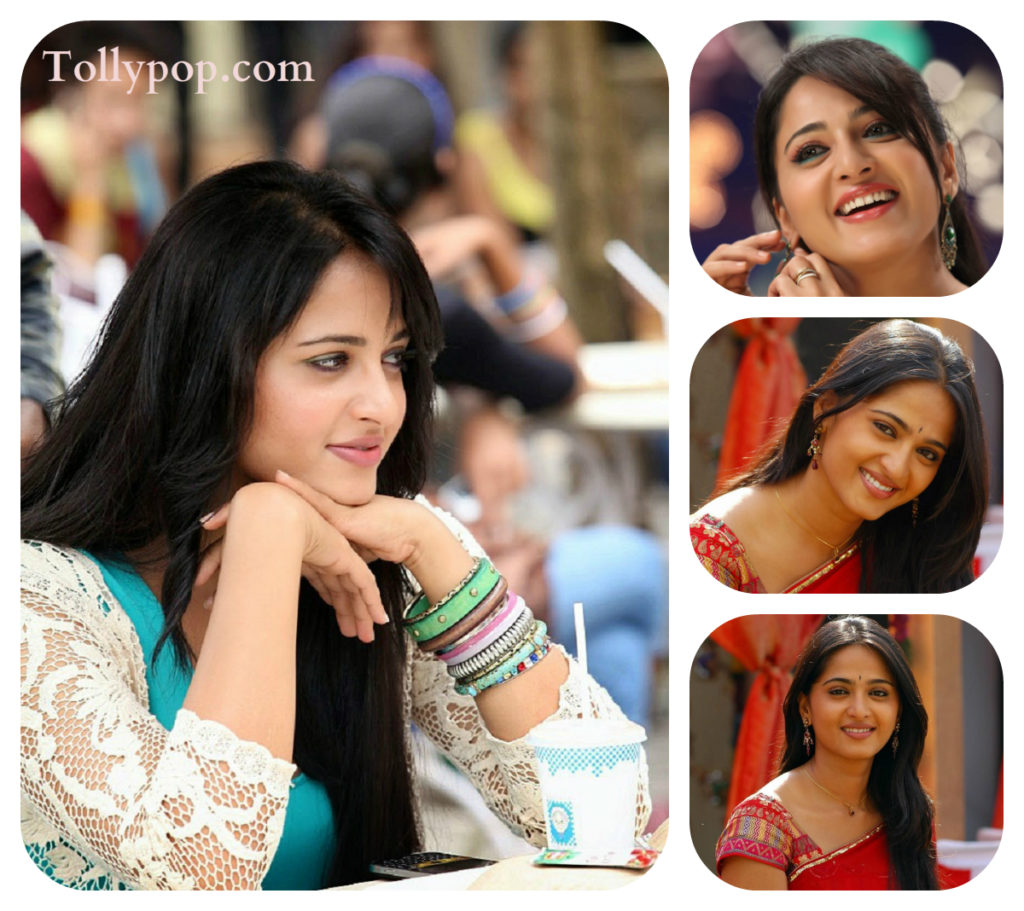 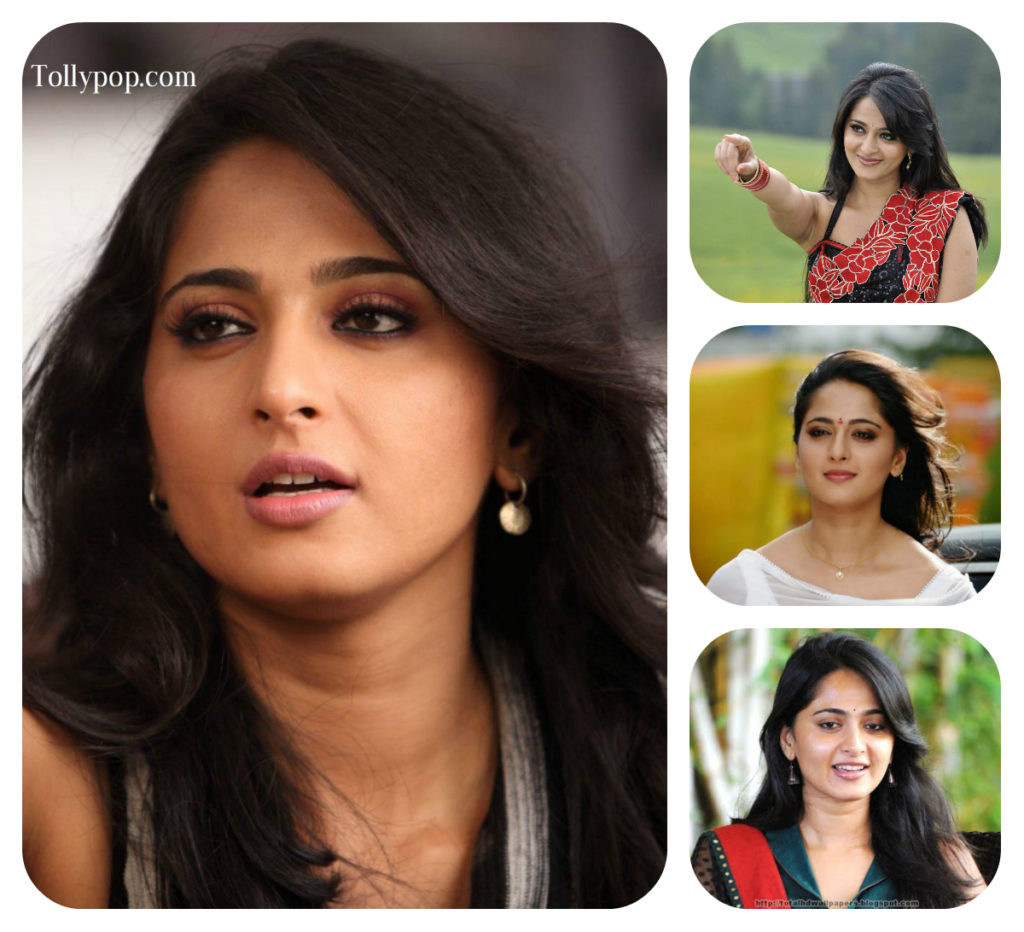 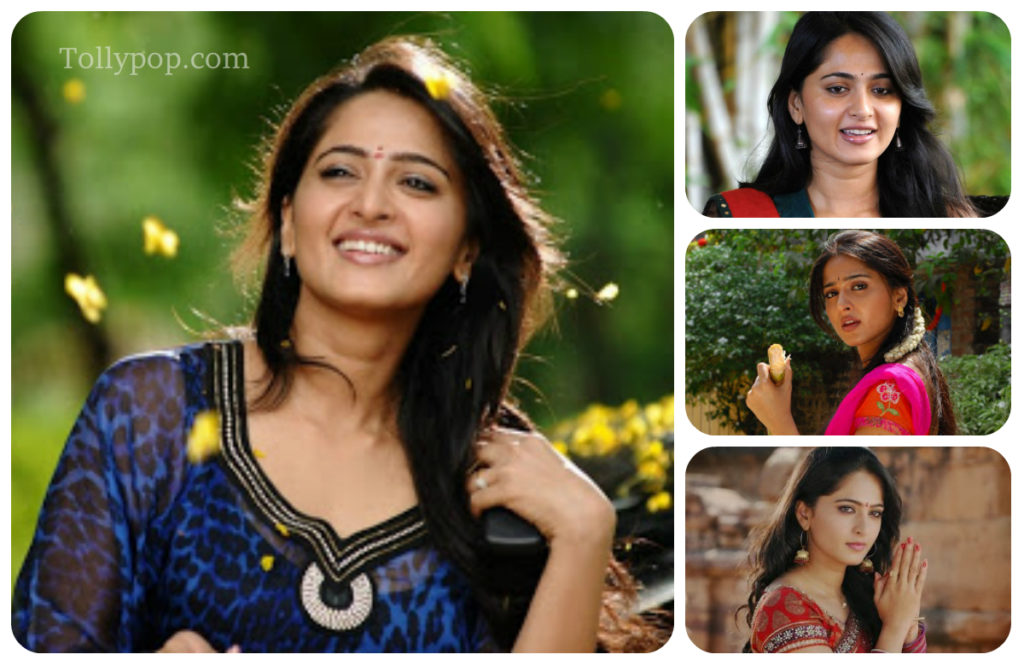 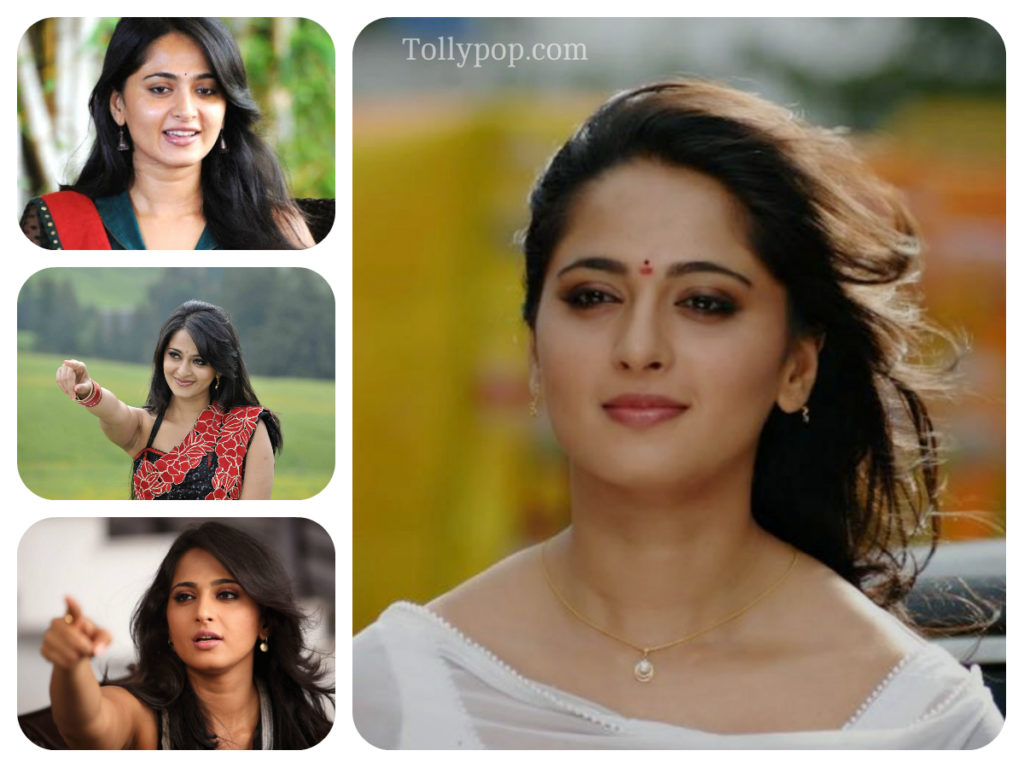 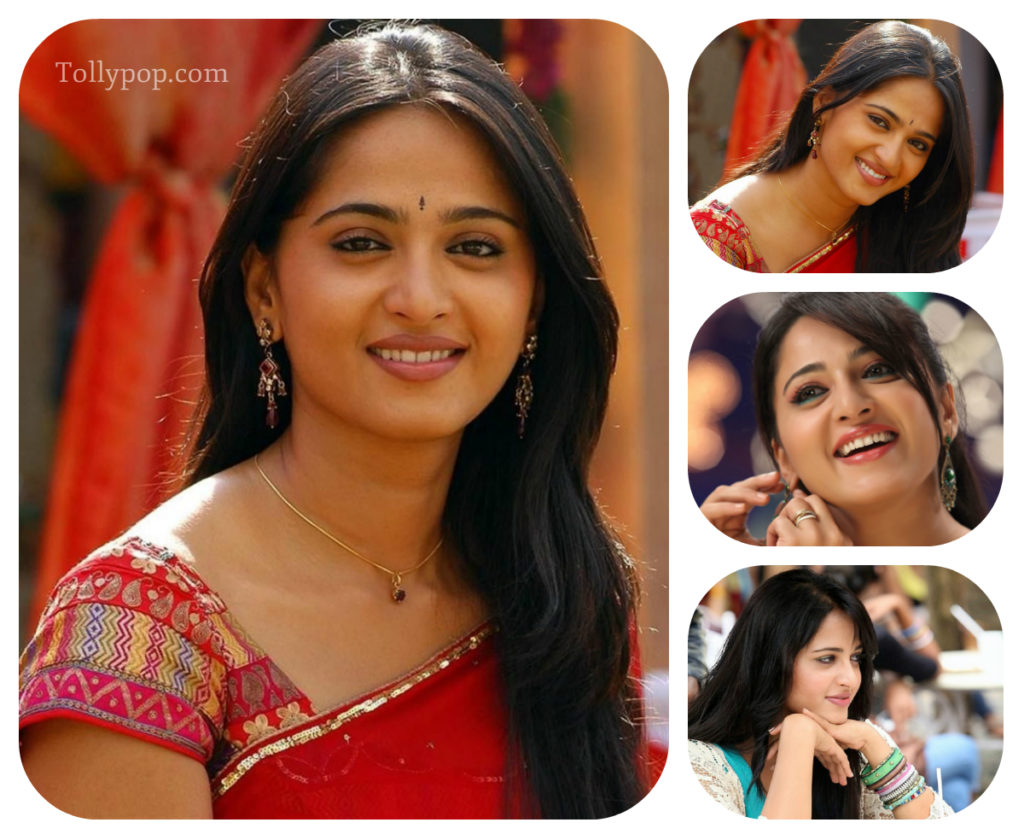 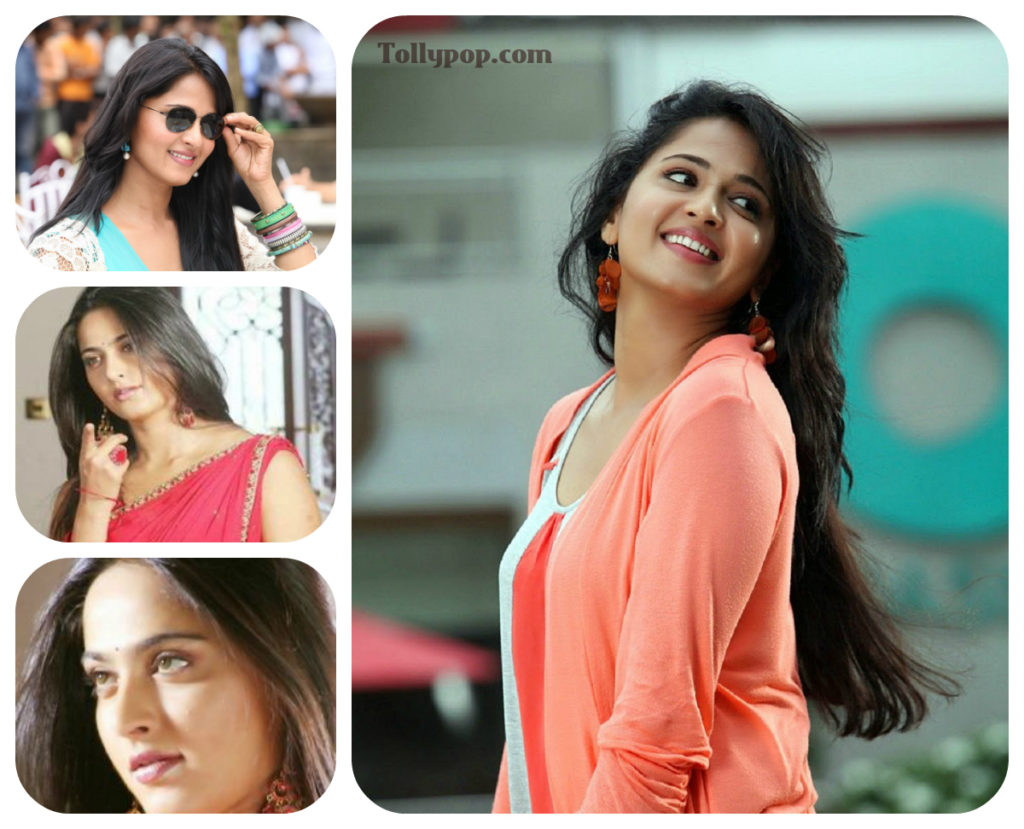 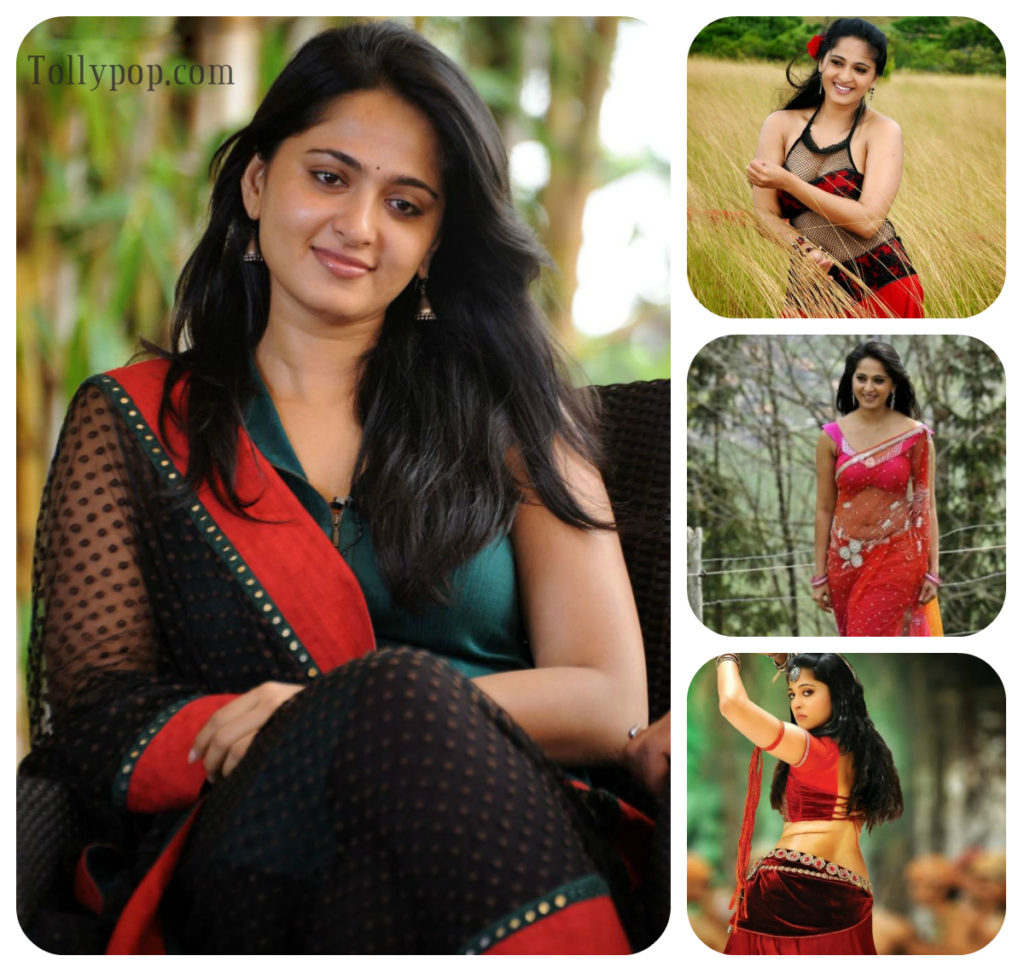 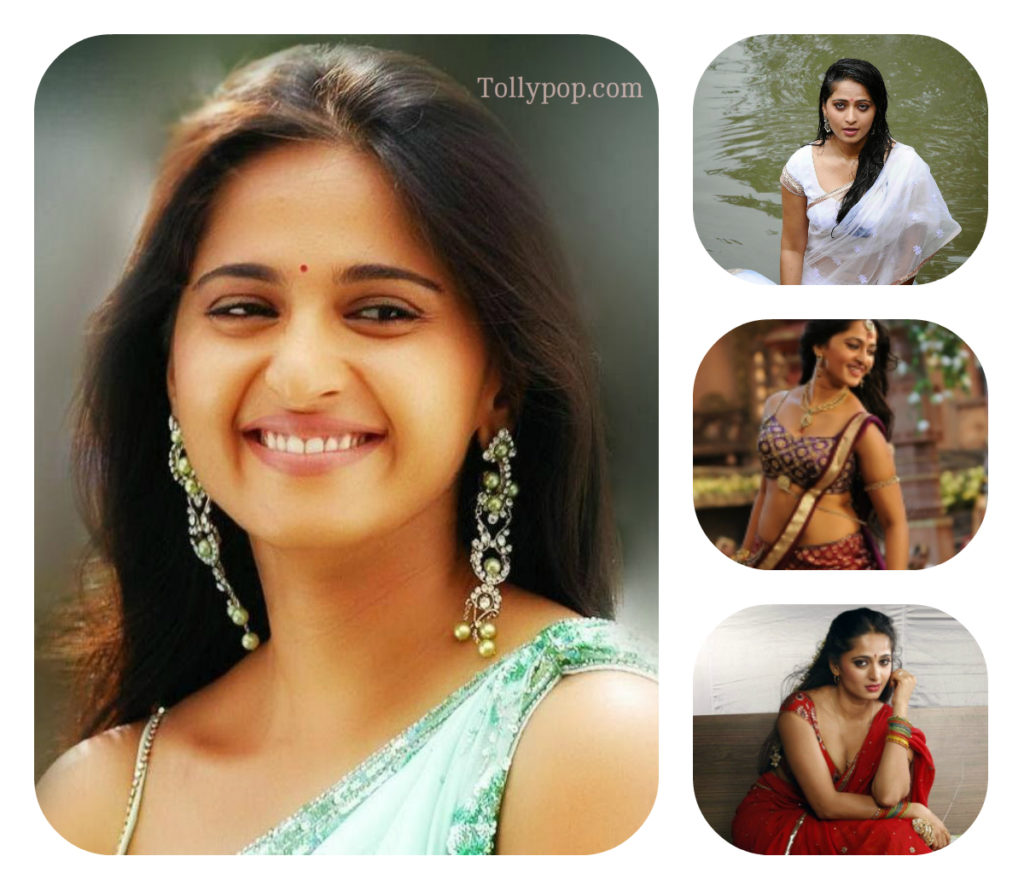