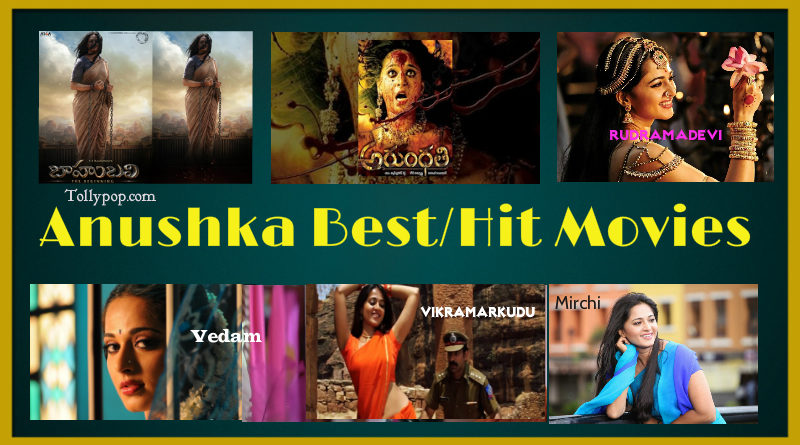 Anushka shetty was born on 7th Nov ,1981 in Mangalore of Karnataka state. Before entering the film industry’ she had done modelling  and worked as a Yoga instructor. Anushka debuted in the movie ‘Super’ co-starring Akkineni Nagarjuna. Poori Jagannadh directed the movie. Anushka shetty has worked for 43 movies so far. In terms of her performance and commercial success, Anushka Shetty Best Movies given under are considered to be the cream of her film career till date.

The movie ‘Arundhati ‘is a fantacy movie released in 2009. Kodi Rama Krishna directed the film. The movie starred Anushka Shetty,Sonu Sood,Arjan Bajwa and Sayaji Shinde. Koti composed the music.The film became a huge hit at the box office.  Anushka played the title role in the movie and it made her a big star over night.

Jejamma(Anushka) who belongs to Gadwal Samsthan is very brave.She looks after the well-being of the people carefully. So, people respect her very much. She has all skills in painting,dancing and marshal arts. Pasupathi(sonu Sood)is a bad person who gives troubles to the people some way or the other. so, Jejamma goes to their rescue and kills Pasupathi. But the spirit of Pasupathi still exists in that place and waits for a day to take revenge against Jejemma.Three generations After Jejemma dies, a girl is born in the same family who resembles Jejemma.

The baby girl is given a name as Arundhathi. After Arundhathi comes of adolecent age, Now Pasupathi makes all his trials to take revenge by raping and killing her.But all his efforts are in vain.The story comes to an end after Arundhathi Overcomes the horrible and frieghtful situation. One has to watch it on the screen how Arundhathi deals with the terrible situation and sorts out the issue.

Anushka first acted in heroine-oriented movie. She got utmost scope to perform in the film and she did justice to her role.She showed an extraordinary performance of variations between Young and old Arundhati.The movie recorded a block buster at the box office. 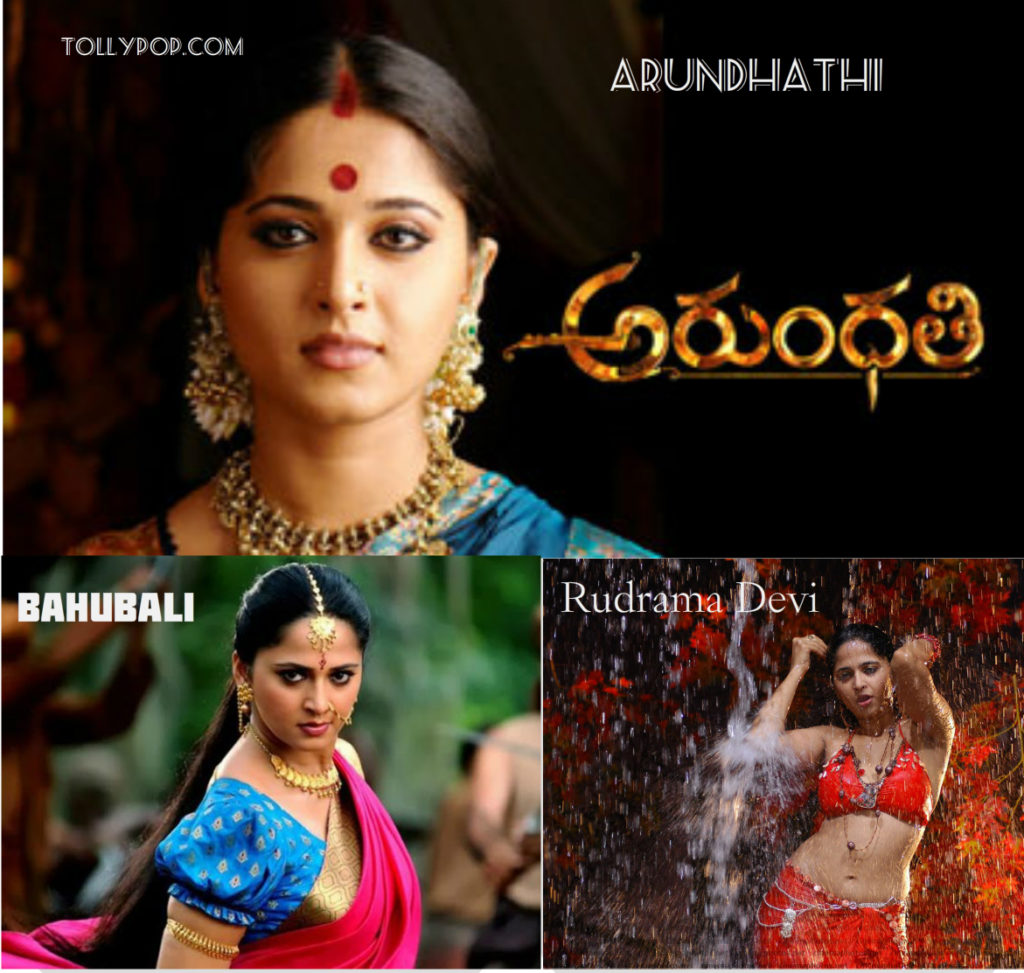 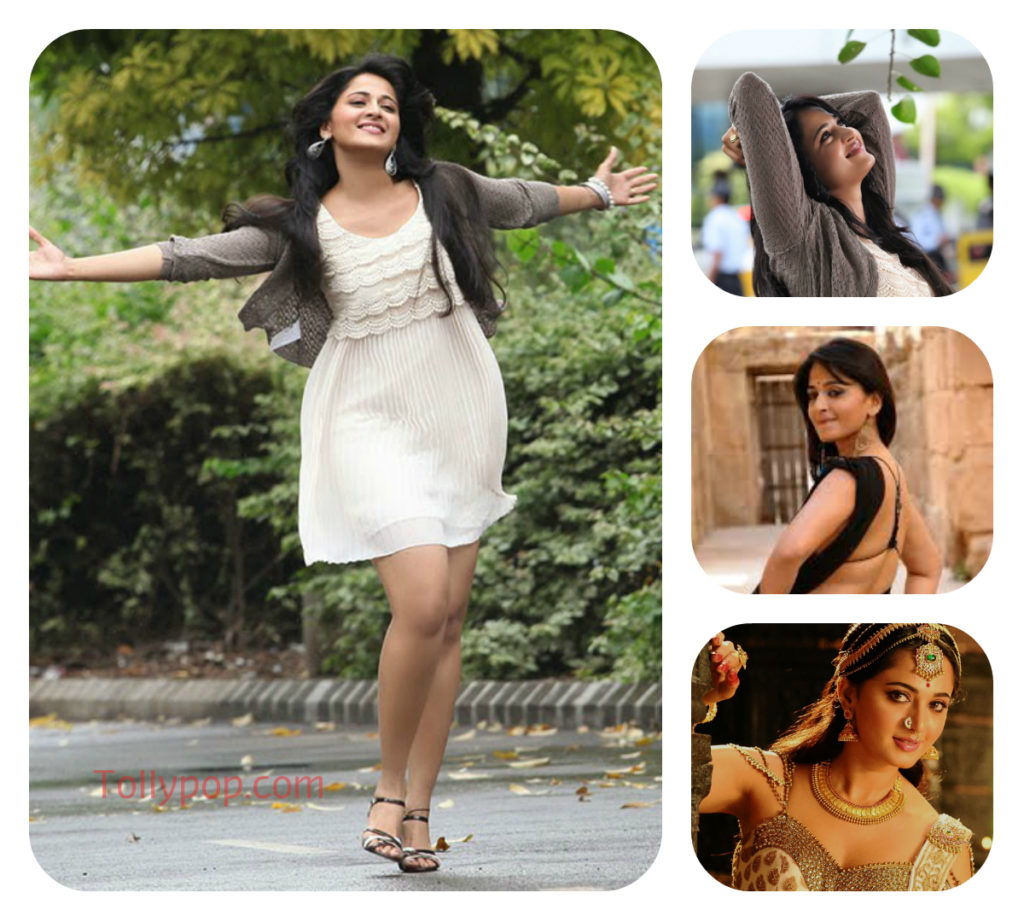 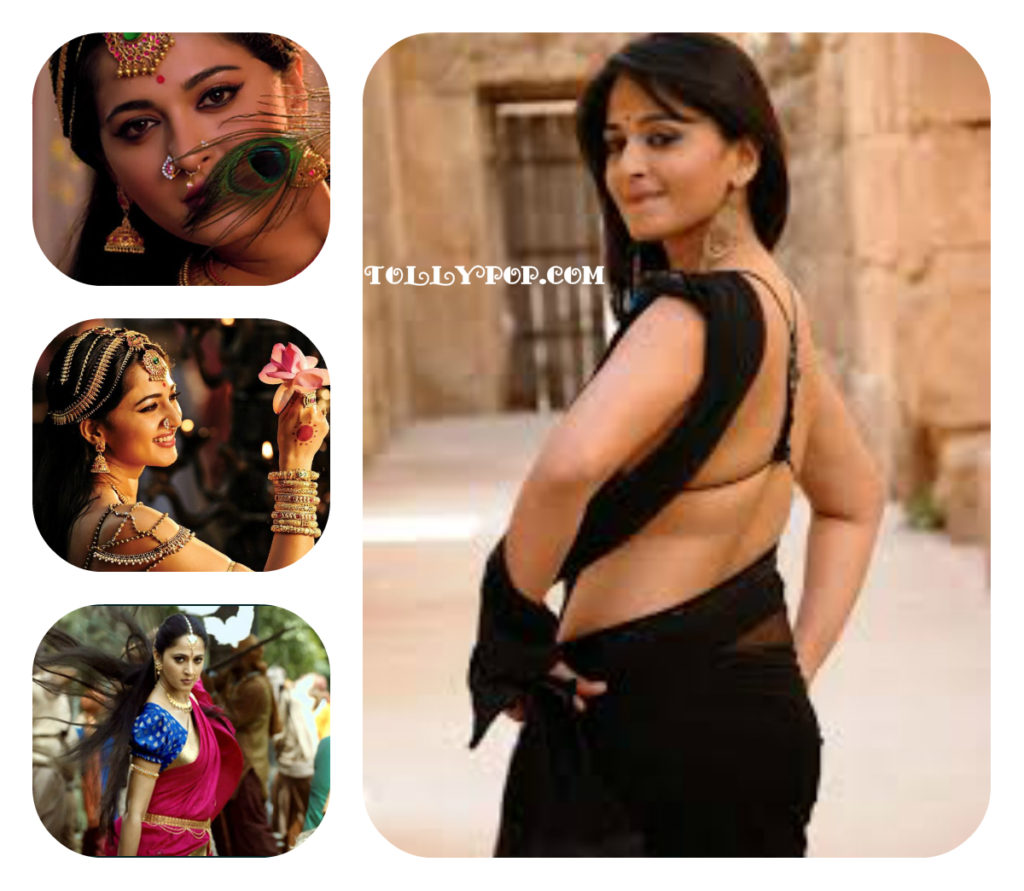 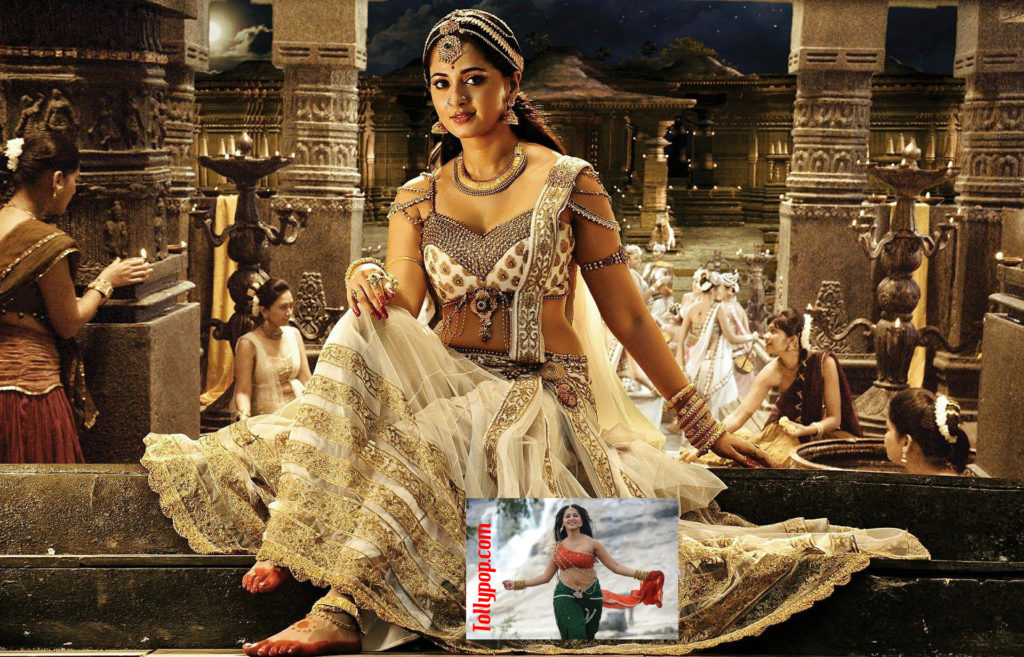 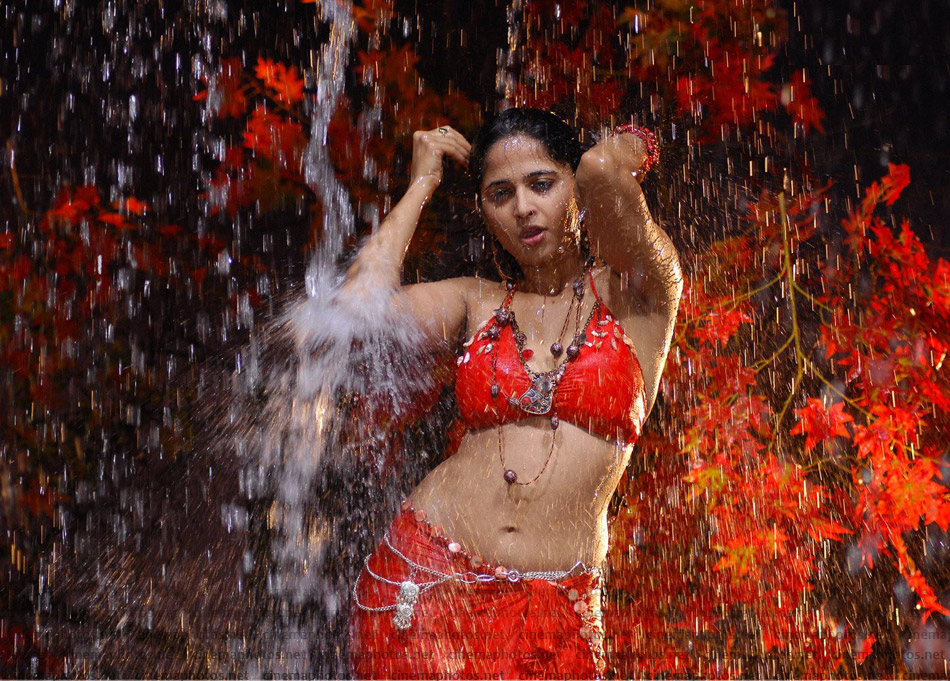 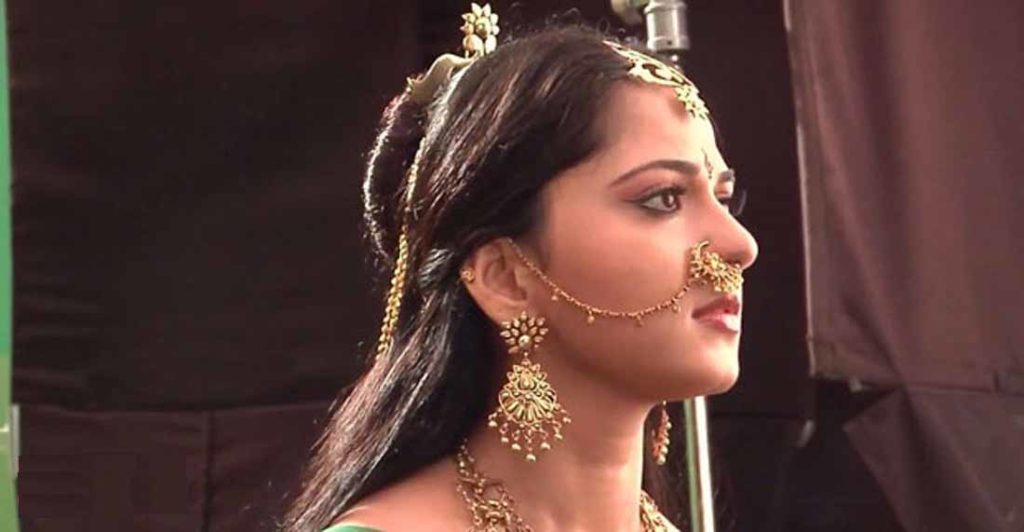 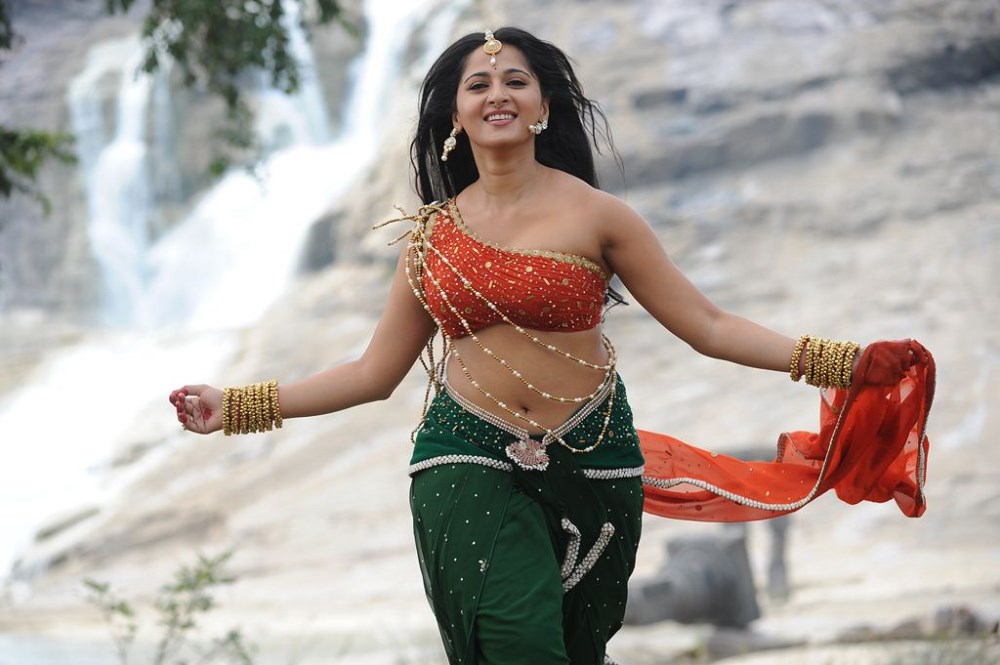 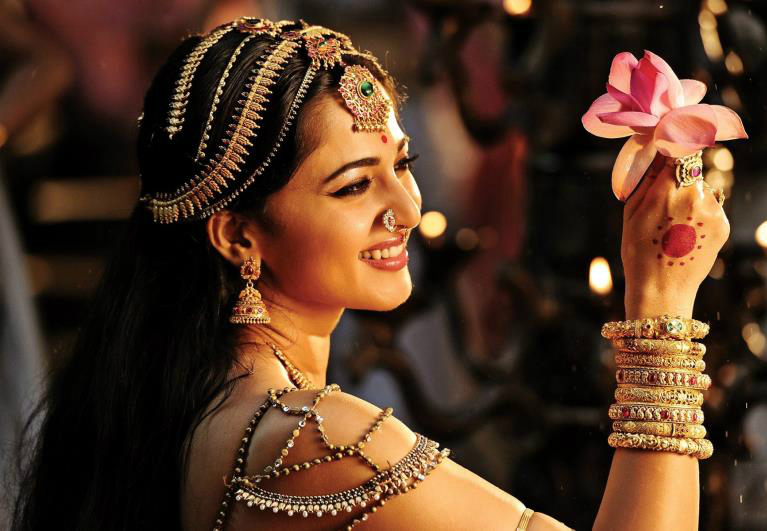