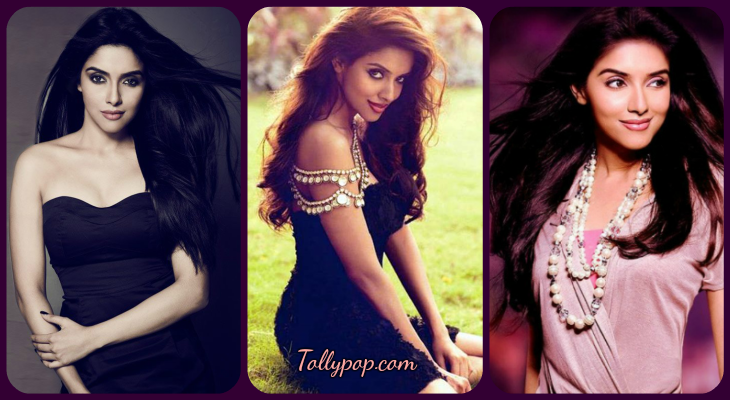 Asin is one of the most popular Indian film actress. The term Ásin’ is a combination of both sanskrit and English words. In Sanskrit, ‘A’ means ‘without’ ‘Sin’ in English means ‘Evil deed’ or ‘the affect of evil deed’. So, the word Asin means with out sin. Asin profile consists of many successful films and achievements which got her feel proud of.

Firstly, the actress stepped in to Mollywood films and got recognition with in a short span of time. In spite of being Malayali she is well versed with eight languages. And she dubs her own films regardless of the language.She started her film career in South Indian films and after rising to stardom she is now busy working in Bollywood movies.

Asin is one and only child to her parents.She had completed bachelor’s degree in English literature before coming in to film Industry. Initially, she did a modelling assignment for BPL mobile. Later,With all her mother’s support, she started trying for chances as an actress in the films.

When Asin was 15 years old she tried her luck in the Malayalam movie ‘Narendran Makan Jayakanthan Vaka’ in 2001.It was her Malayalam debut film. Asin’s break through films in Telugu and Tamil were’Amma Naanna Tamil Ammayi’ and ‘Ghajini’ respectively. These two films established her to settle in the film industry as a lead female actress.

Asin has worked for several films in Telugu, Tamil, Malayalam and Hindi. Some of them were commercially hit films and few fetched her the awards for her extraordinary performance.

she received the most prestigious Kalaimamani award from the government of Tamil Nadu in 2009.

She has bagged many Filmfare awards and other note-worthy awards for her acting performance in Bollywood, Kollywood and Tollywood.
The Telugu film ‘Amma Nanna O Tamila Ammayi’ brought her Filmfare Best Telugu Actress Award.Later, She received the Best Tamil Actress Award for ‘Ghajini’ and Filmfare Best Female Debut Award for her Hindi debut in ‘Ghajini’.

Asin received an award on her home soil, Kerala for her achievements and success in the field of entertainment. She has this special significance in the month of March 2012 by the government of Kerala.

The actress is not only beautiful but also talented. That is why she won many awards and achievements. And the movie buffs find Asin images  quite attractive and alluring . Hence,she has got huge fans through out India. 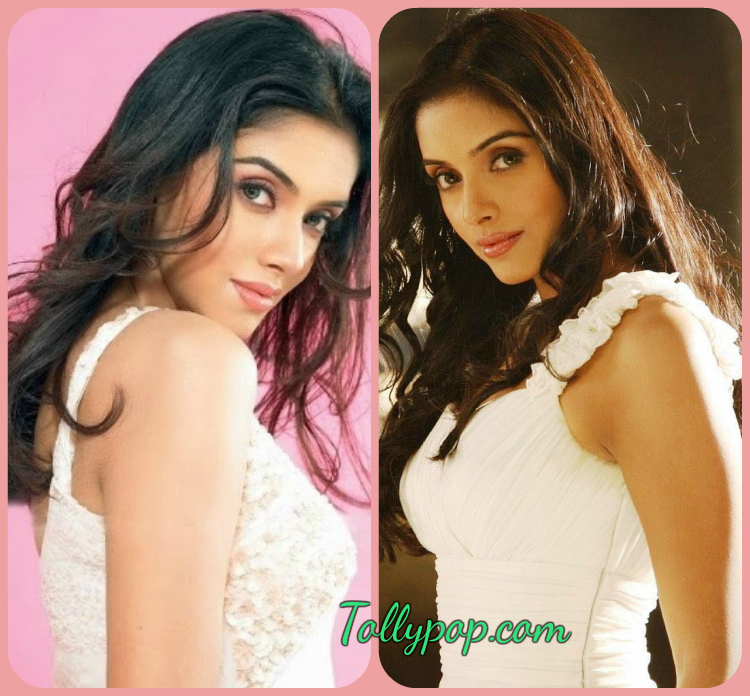