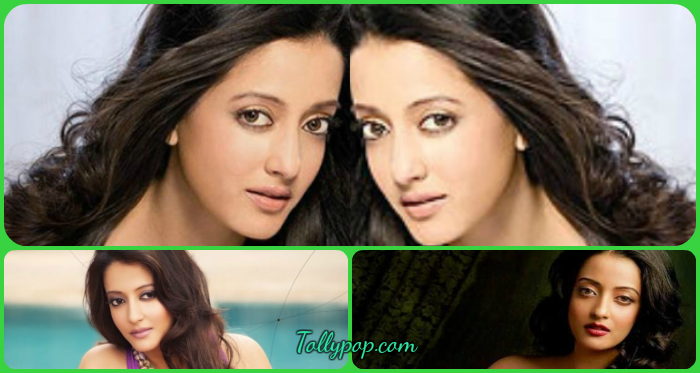 Raima Sen images here are  so alluring and an eye feast to the beholders. She is not only a beautiful actress in mainly in Bengali films but also has a film back ground. Her grand mother, mother  and her sister are also successful actresses in films. Raima’s maternal grand mother Suchitra Sen was very popular actress in both Bengali as well as Hindi films. She is no more now. Raima Sen’s sister Riya Sen has become sought- after actress in Bollywood. Raima’s sister Riya Sen images are also as cute as those of Raima Sen. 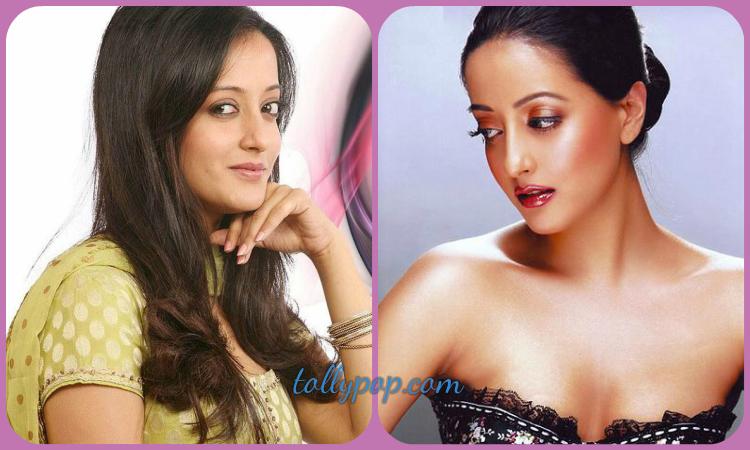 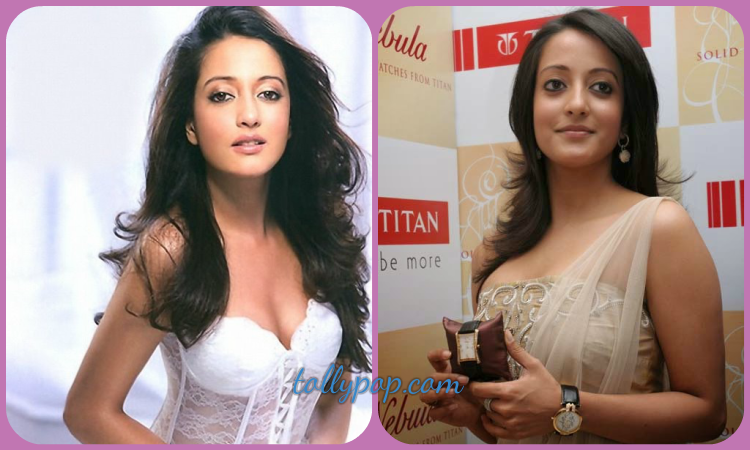 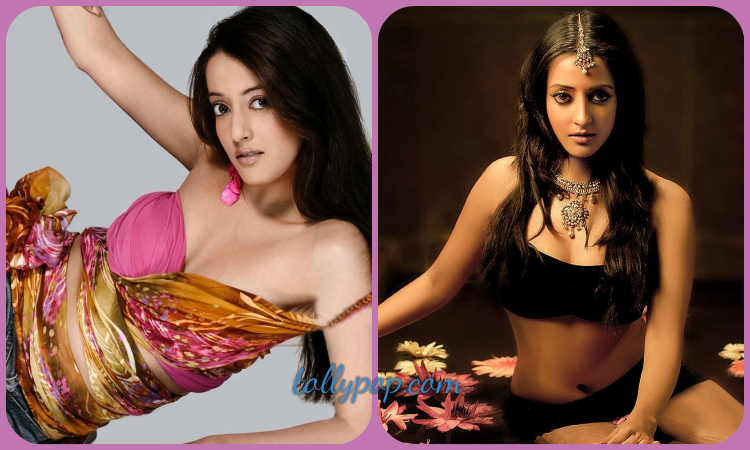 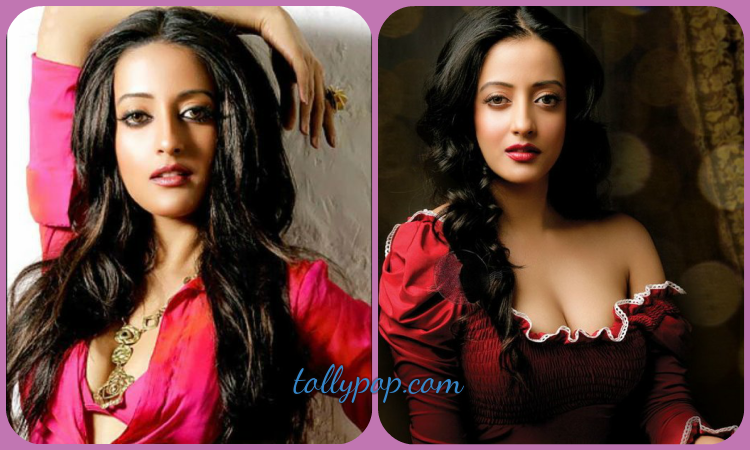 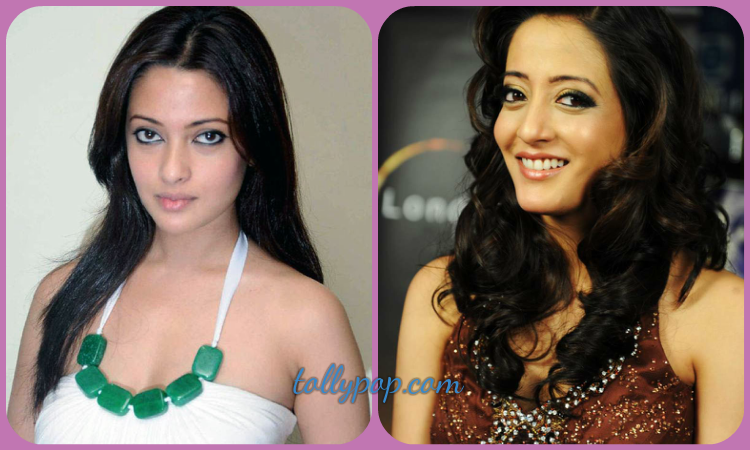 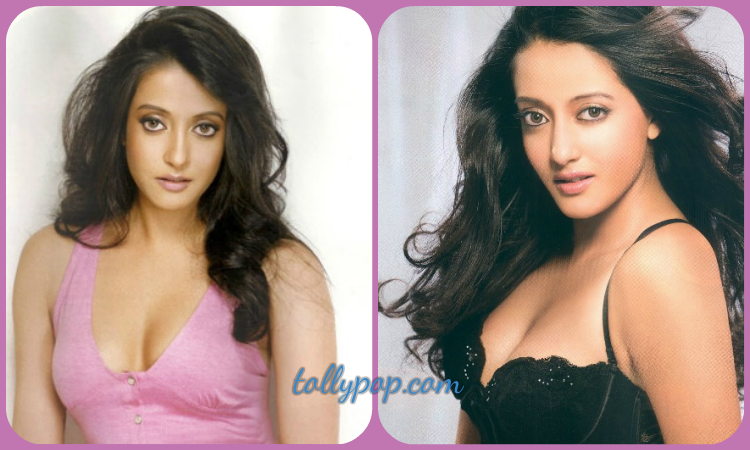 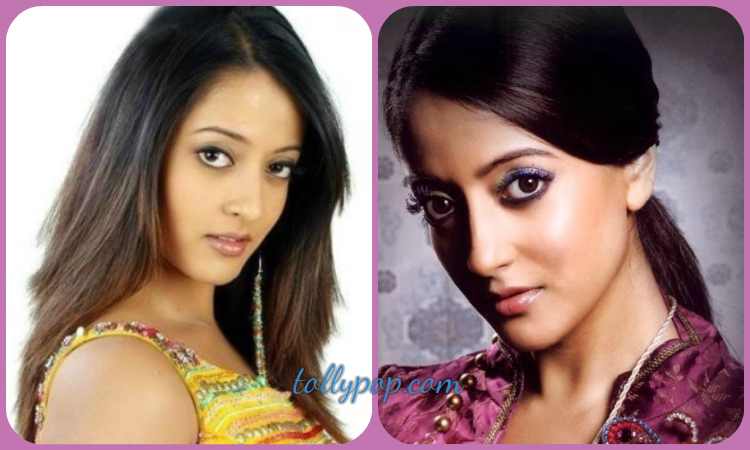 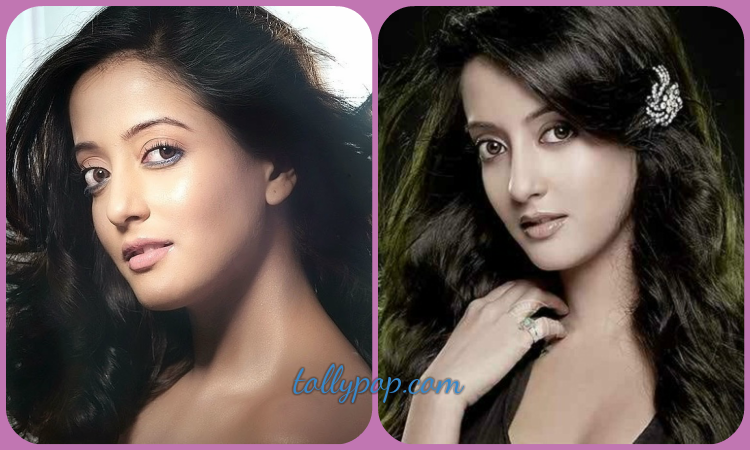 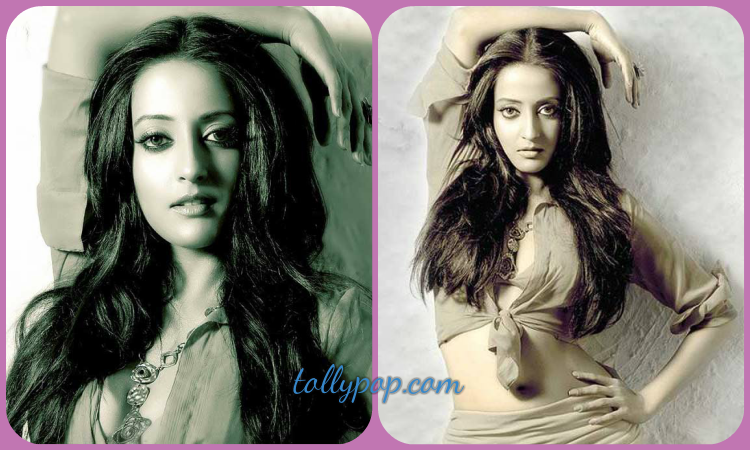